Join TAPE FACE as he brings his uniquely hilarious and moving comedy to London, in a multiaward winning spectacle that needs to be seen to be believed.

For 7 weeks only, catch this spectacular modern reimagining of silent comedy at the Garrick Theatre, from the artist formerly known as The Boy with Tape on His Face - finalist of America's Got Talent 2016 and seen on the Royal Variety Performance and the John Bishop Show.

Following four sold-out UK tours and critical acclaim around the world, don't miss the chance to be part of the phenomenon in 2017. 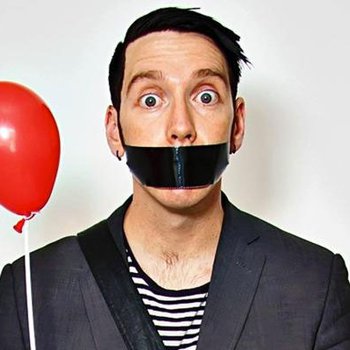 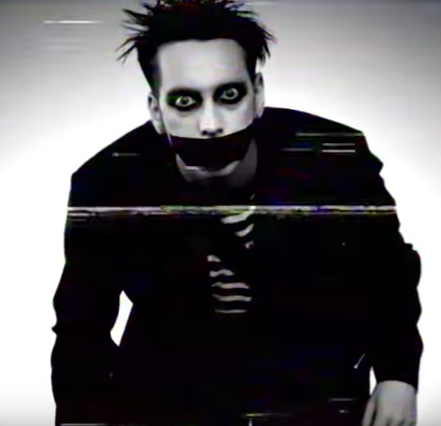