Following a successful UK tour, Rip It Up – The 60s makes its home in the West End for a four-month season. It stars a supergroup foursome: McFly’s Harry Judd, Olympic gymnast Louis Smith, JLS’s Aston Merrygold and The Wanted’s Jay McGuinness. This celebration of the 1960s features dance, song, acrobatics and show-stopping visuals, bringing the era to life in all its psychedelic glory. Playing at the Garrick Theatre from February 2019, it’s ready to win hearts and get bodies moving.

The boys share something in common: a passion for dance and a stint on Strictly Come Dancing. Aston, dubbed ‘The People’s Champion’, was a contestant on the 2017 series. Harry emerged as winner of the 2011 season, Louis won in 2012 and Jay was crowned champion in 2015. Putting their dance skills to good use, Harry, Louis and Aston set out on the UK wide tour of Rip It Up – The 60s in 2018. Now they are joined by Jay for the West End run, completing the talented foursome.

Big-hearted and uplifting, the show resurrects the buzz of the 60s with its distinctive culture and fashion, not to mention its iconic sounds. Listen to the music of British superstars such as The Beatles, The Who and The Rolling Stones, as well as music from American legends like The Doors, The Beach Boys and The Mamas & The Papas. All this is amplified with real footage of definitive moments from the era, and exciting celebrity contributions.

In this slick, hyperactive package the choreography is prodigious and profligate

The show is foolproof: offering the crowd a little bit of everything with each scene taking place in a different ‘60s setting means nobody will be left disappointed 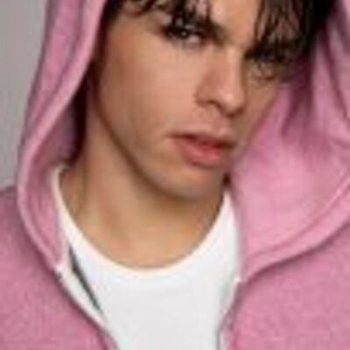 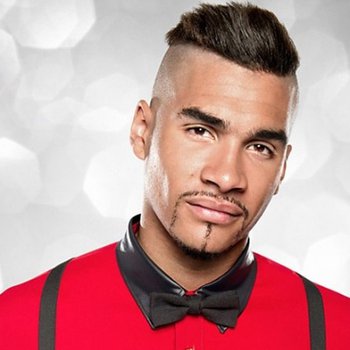 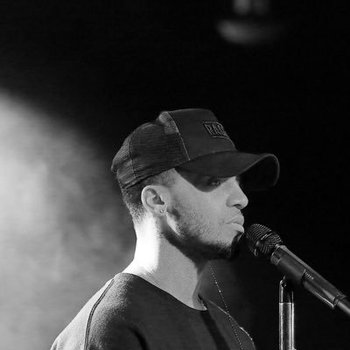 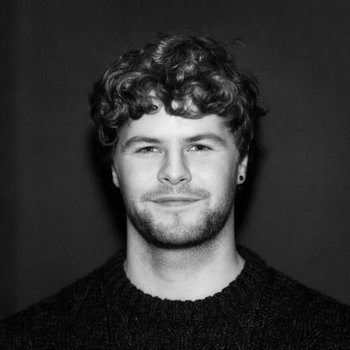 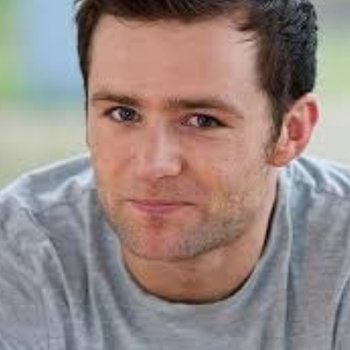