Following sold-out runs at the Turbine Theatre in 2021 and a 2022 WhatsOnStage award for Best Off-West End production, Rob Madge brings their triumphant celebration of the ups and downs of raising a queer child to London.

At the age of 12 Rob tried to stage a full-blown Disney parade. The scene, their house, the audience, their Grandma. Rob donned a wig and played a full cast of characters, Mary Poppins, Belle, Ariel and Micky Mouse. Their Dad pulled double duty as Stage Manager/Sound Technician and Goofy.

Alas, Dad missed every cue and the floats were all pushed in the wrong directions. Mum thought Aladdin was Ursula, who mistakes a street rat for a sea witch? The costumes went all wrong and so did the props. Ariel’s bubble gun wouldn’t even work correctly. Grandma seemed to have a pretty good time though.

This autobiographical retelling of social media star Rob Madge’s life sets out to restage that parade. And this time, nobody is gonna rain on their parade!

This completely hilarious production is unlike any other 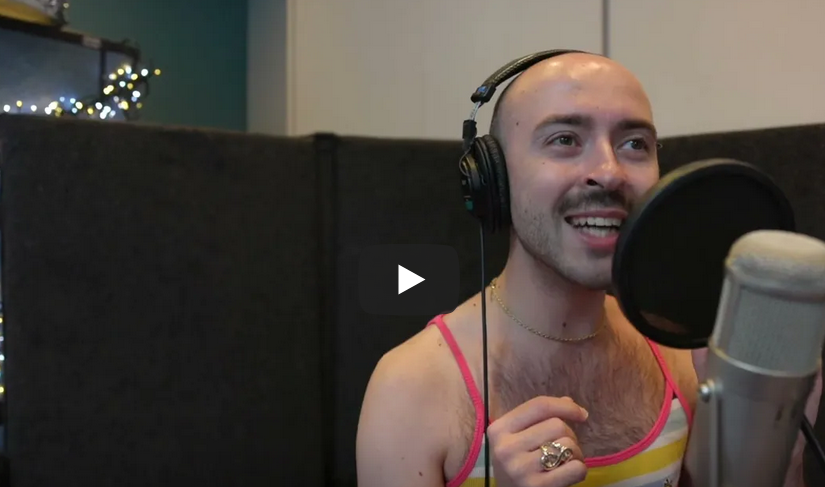