Originally released in 2013, Gasparini’s album is an eclectic mix of progressive contemporary Musical Theatre (both poignant and hilarious) with themes ranging from teen pregnancy and heartbreak to mass shootings due to bullying.

Now for its West End premiere, producers Liam Gartland and Alex Conder reimagine its cutting edge musical theatre songs with some of the West End’s stars of present and the future. 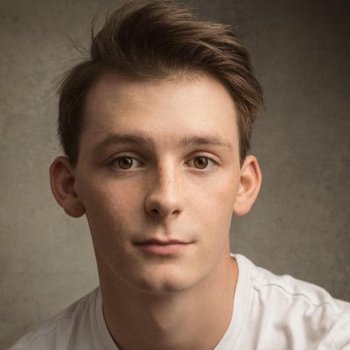 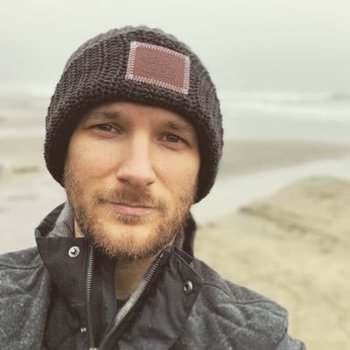 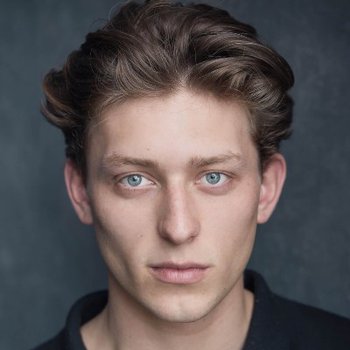 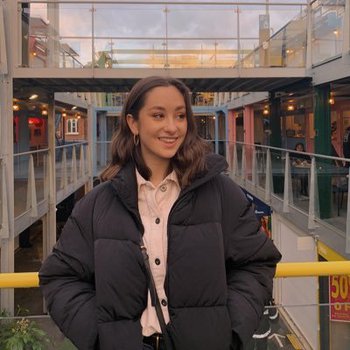 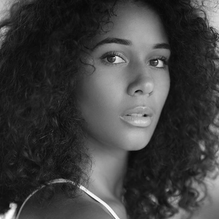 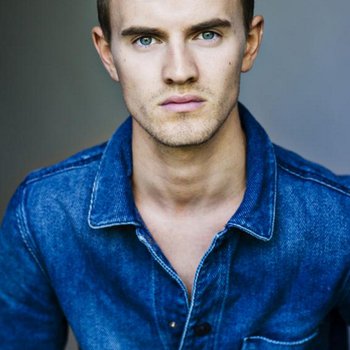 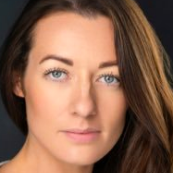 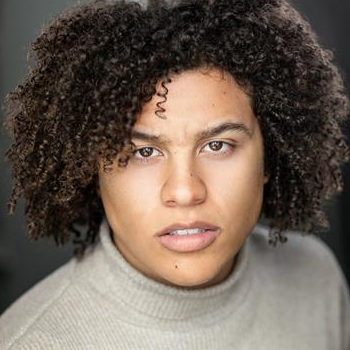 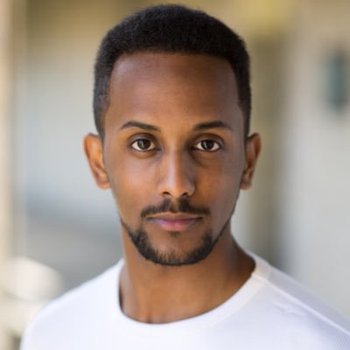