Best of the West End
18 November 2019  ·  Follow on Stagedoor
“This delightful improvised Austen novel has been hugely popular over the last few years – and it features a few well known comedians including Rachel Parris from the Mash Report and Andrew Hunter Murray from the No Such Thing As A Fish podcast. Excellent fun.”

It is a truth scarcely acknowledged that Jane Austen wrote hundreds of novels that have stayed hidden for centuries … until now.

Returning to the West End, Austentatious are dedicated to bringing her lost novels to life using nothing but their skill, wit and a title suggested by the audience.

Featuring a cast of the most acclaimed and quickest improvisers (as seen on The Mash Report, QI, Mock the Week, Peep Show), expect a regency tale like no other where no two shows are ever the same!

With previous masterpieces including Monster Hangover Abbey, Dirty Darcying and We Will Frock You, whether you’re insane for Jane or don’t know your Bingleys from your Darcys, this hilarious spectacle is not to be missed!

Guarantees a bodice splitting night of comedy every time 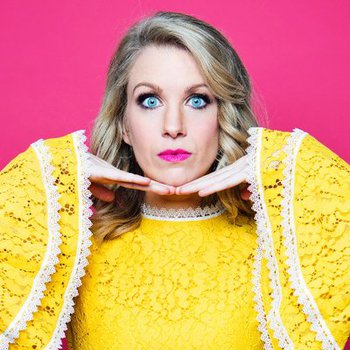 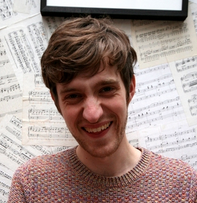 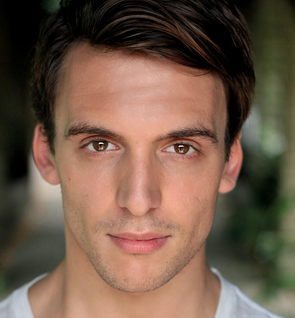 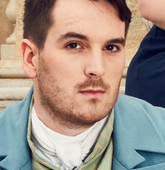 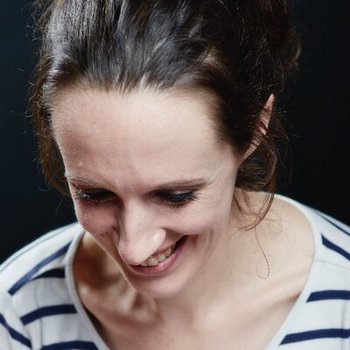 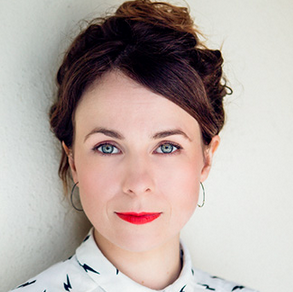 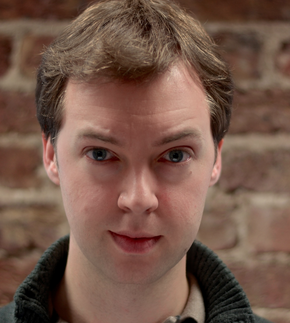 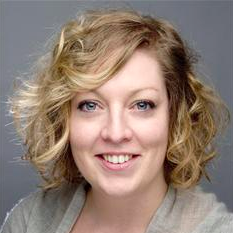 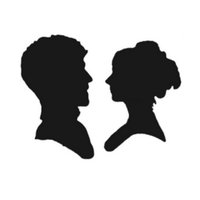