Ireland in the 1930s.  When enthusiastic young teacher Jean Wade arrives at Malyn Park Private School, she thinks she’s landed on her feet: lively pupils, cosy staffroom, and a room of her own. But her high ideals and friendly manner bring her into conflict with the sharp-tongued staff, whose cloistered existences are consumed by jealousy, bickering and petty feuds.

When a colleague’s precious manuscript is destroyed, Jean’s future comes under threat, but she soon realises the truth isn’t always black and white.

With a cast of eleven women and an all-female production team, Women Without Men is a frank, affecting picture of working women in a man’s world. Laced with biting wit, it asks just what women must sacrifice to preserve our independence.

Women Without Men was originally produced at the Gate Theatre, Dublin in 1938, and was first rediscovered by Mint Theatre Company in New York City in 2016 where it was nominated for the Lucille Lortel Award and the Drama Desk Award for Outstanding Revival of a Play. This production marks the play’s first UK production, and the first European production for more than eighty years. 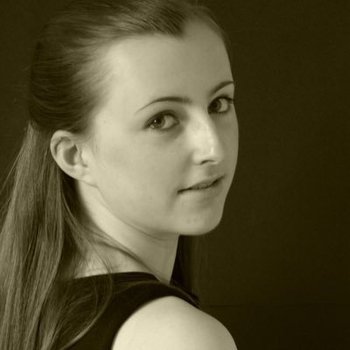