On a remote livery yard in rural England, Jim arrives ‘home’ after eight years away, in need of work. It didn’t end so well last time, but he's sure that this time it’ll be different...

Sam, as old as the fixtures and fittings themselves, reluctantly agrees - there’s work to be done after all. As the men attempt to pick up from where they left off, fresh cracks appear beside old wounds. Things have changed. But the world can only be held at bay for so long before the two men will have to answer for their actions.

A terse and delicate dissection of male emotions from a rural perspective: fathers and sons, honour and legacy, molasses and mud. 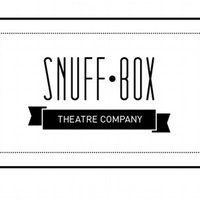