Three very different wars – and each man has a horror story locked inside him. Two of them are about to be honoured, but one has an altogether more sinister agenda…

Using war songs from across the twentieth century, Veterans Day is a story of three soldiers from three wars, still traumatised by their military service. As the men share their memories with each other, they begin to fully comprehend how their experiences of combat have changed their lives forever. 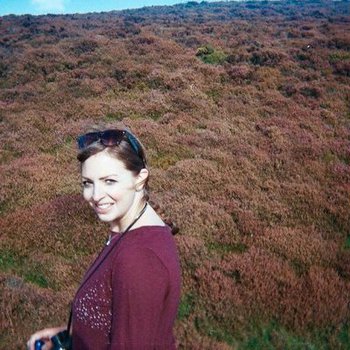 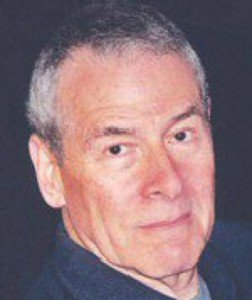 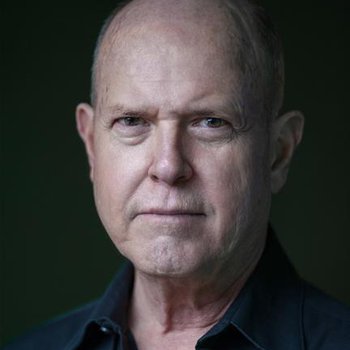 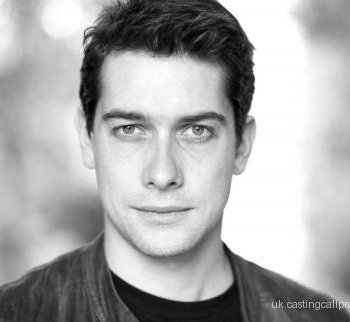 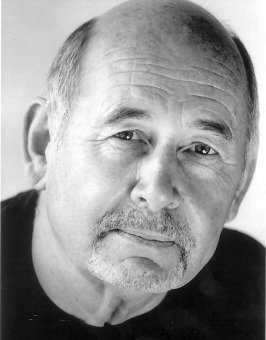