Nothing will prevent Alia getting to West Bengal. Her former employers are now her captives and she will have revenge for what they have done, even if she has to harm the child she has spent her life raising.

Violence and hatred threaten to engulf those inside the truck, as thick and terrifying as that which can be heard outside in the streets. But suddenly the truck stops, and the women must find what unites them in order to have any chance of survival...

In 2016, over 9 million people fled their homes due to rising religious violence. In the run up to next year's 70th anniversary of India's partition, Anusree Roy's stunning new play is an extraordinary opportunity to explore the lives of women caught in the crossfire. 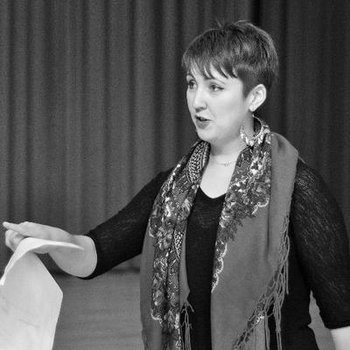 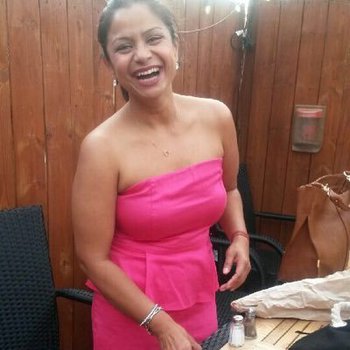 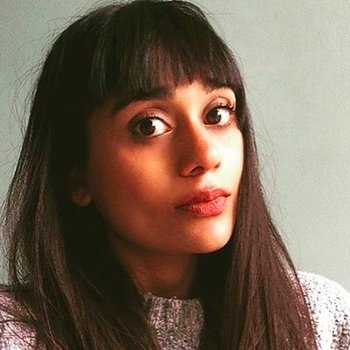 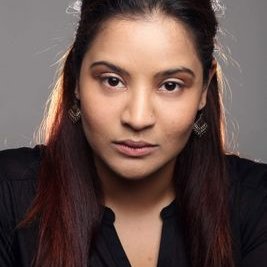 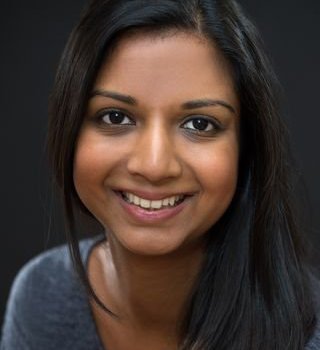 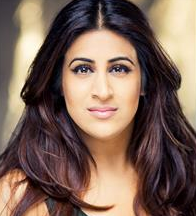 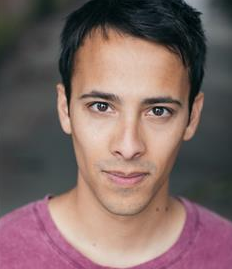 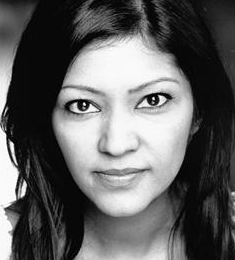 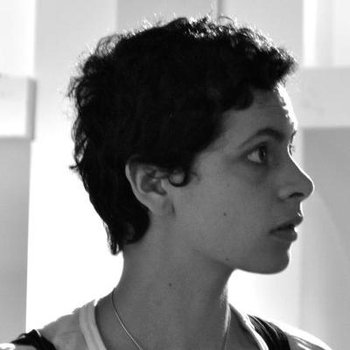 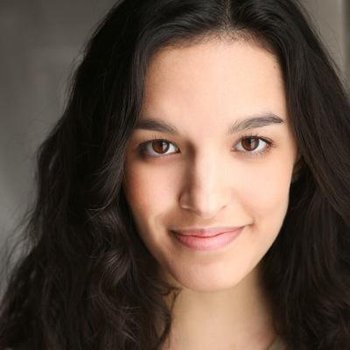 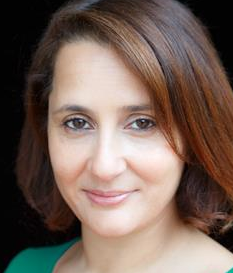