“Oh, it’s a funny sensation, having money in your pocket, I can tell you… Money warms you. If you knew how warm and safe I feel. Like a new creature in a new skin.”

In a production commissioned by the Finborough Theatre, a unique opportunity to see a classic of Yiddish theatre for the first time in the UK – Treasure by David Pinski.

Tille is the poor gravedigger’s daughter, with nothing in the world except a head full of dreams. Things look set to stay that way, until the day her brother returns from the graveyard with a pile of gold coins, and Tille is faced with a choice. She can hand in the money and go back to a life of drudgery, or she can use it to turn the world upside down.

As the village community disintegrates into chaos and descends on the cemetery in search of gold, Tille and her family must use all their wits to stay one step ahead of those who want their share of the treasure.

A timeless fable that digs down into the depths of our folly and greed and, in the midst of the chaos, celebrates one woman’s ingenuity.

Treasure, or Der Oytser, is a comic masterpiece of Yiddish theatre. Written in 1906 and first performed in 1912, it remained popular in the Yiddish repertoire until the 1940s: most notably, Max Reinhardt’s production in Germany in 1919, an English-language version on Broadway in 1920, as well as a production staged in the Vilna Ghetto in 1943. 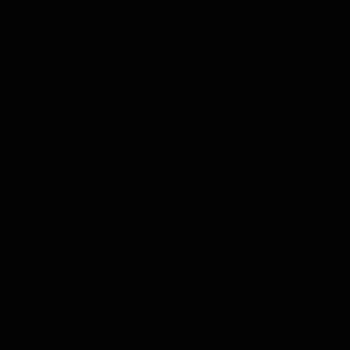 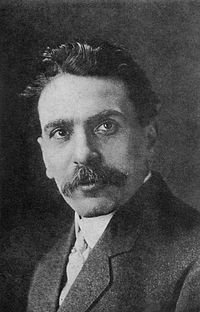