A rediscovery commissioned by the Finborough Theatre.

The classic story of a young Russian immigrant fighting to uphold his dream of a new life in a new country.

After his family are massacred in a pogrom, Jewish composer David Quixano escapes to New York City, in search of a new life. There he falls in love with Vera, a beautiful Russian Christian.

Inspired by the multitude of ethnicities in his new home, David’s exuberance bursts forth in his composition – an “American Symphony”. But, as characters from his past begin to reappear, David is confronted with the terrifying realisation that his “melting pot” burns the good with the bad.

Can vicious divisions of race, religion and class ever really be left behind? Or is the idea of a cauldron of nations, free of ethnic divisions and hatred, an impossible dream?

Originally performed in Washington DC in 1908, The Melting Pot received its UK premiere at the Royal Court Theatre in 1914 and transferred to two West End theatres. Unseen in the UK since 1938, the play popularised the phrase “melting pot”, and remains a determined celebration of multiculturalism. 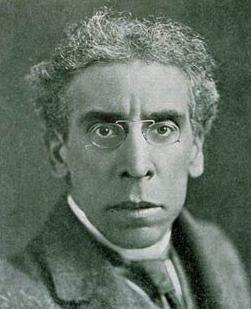