Commissioned by the Finborough Theatre as part of their acclaimed ‘Celebrating British Music Theatre’ series, the first professional UK production since its 1980 premiere, The Biograph Girl by Warner Brown and David Heneker.

From the composer of Half A Sixpence, a joyous musical celebration of Hollywood's glorious era of silent film – beginning in 1912 when disreputable “flickers” are shown in fleapits and no self-respecting actor will appear in them, and ending in 1927 with movies now a glamorous, multi-million dollar industry and the first talking pictures signal the doom of silent films. In a breath taking sweep of just fifteen years, the great innovative directors created filmmaking as we know it today, ground breaking movie moguls laid the foundations of the entertainment industry, and trail blazing actors launched the Hollywood star system.

Weaving together the heartbreaks and triumphs of the flawed genius director D. W. Griffith and the first movie stars Lilian Gish and Mary Pickford, The Biograph Girl is a love letter to the stardust and scandals of the silent movie era.

While The Biograph Girl is a supremely flawed musical, its revival here is entertaining and watchable

The songs are fun, if forgettable, and held together by strong vocals (especially from Linder-Lee), solid direction and tight choreography 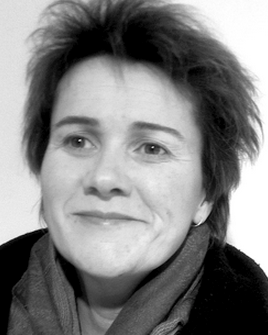 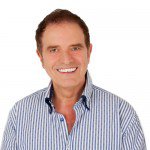 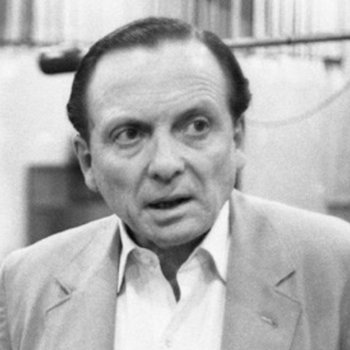 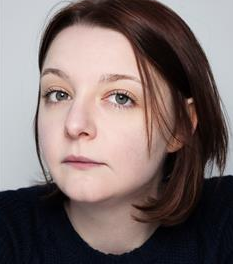 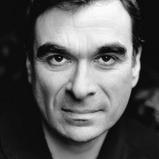 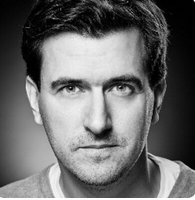 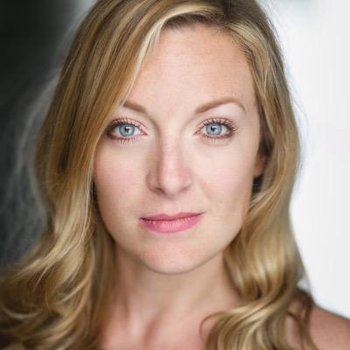 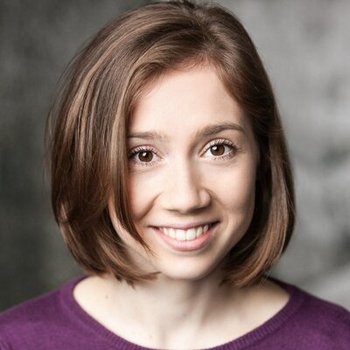 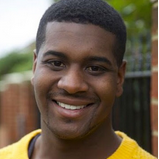 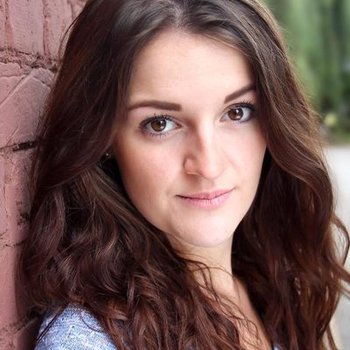 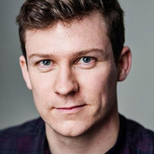