The World Premiere - returning to the Finborough Theatre by popular demand

Stony Broke in No Man’s Land, the world premiere of a new play from acclaimed playwright John Burrows stars two original members of the Number 1 chart-topping group, The Flying Pickets, as two jobless ex-Tommies busking on a London street and tells in words, song and music the story of Private Percy Cotton and the love of his life, bogus-spiritualist Nellie Mottram.

On 11 November, 1920, the Unknown Soldier was buried with great ceremony in Westminster Abbey. But was it a genuine act of recognition and gratitude by Lloyd George's government? Or a calculated display to diffuse the pain and anger of a country grieving for nearly a million dead?

And where did the idea of burying the Unknown Soldier come from? Did an army padre suggest it to the Dean of Westminster who passed it on to the Prime Minister? Or did Lloyd George perhaps get the idea from a very different quarter...

When Private Percy Cotton’s commanding officer is killed, Percy is determined to return his diary to his next of kin. But the love of his life, Nellie Mottram, has other ideas. She soon convinces Sir Arthur and Lady Elizabeth Munroe that she is in contact with their dead son. Taking up residence with them in Grosvenor Square, Nellie abandons Percy to his fate on the battlefields of France and is soon the aristocracy’s favourite psychic. And mistress to Sir Gregory Sleight…Secretary to the War Cabinet.

A fast moving, comic yet poignant piece of storytelling, taking the audience from the streets of Woolwich to the battlefields of France, from London smart society to the highest echelons of power.

By focusing on the aftermath of the war and the fallout of national grief, Burrows’ imaginative piece comes at the era from its own idiosyncratic angle, and achieves a fresh, funny, sad rekindling of a hundred-years-old tragedy. 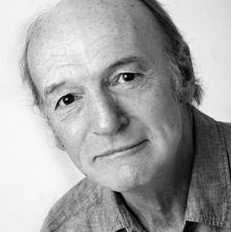 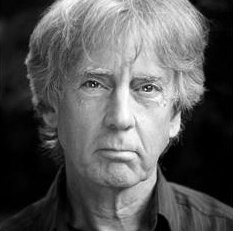