Lyn Gardner
6 January 2020  ·  Follow on Stagedoor
“The tiny Earl’s Court theatre celebrates its 40th anniversary this year and it kicks of the celebrations with the premiere of Scrounger, a piece written by Athena Stevens about the treatment of people with disabilities that is inspired by her own experience of an airline destroying her wheelchair. Stevens’ previous plays include Schism – which transferred to the Park Theatre – and this new one is directed by Lily McLeish, who has worked extensively as an associate director with the revered (and reviled) Katie Mitchell.”

“And I don’t know how to engage,
With people of the wrong side of justice,
That can’t be bothered to tell their left
From what’s right.”

On the streets of Elephant and Castle, everyone likes to make speculations about Scrounger. She needs help, she must not be aware of the complexities of the world, she is sent from the demons to torture her mum… at least according to her Nigerian Uber driver.

Scrounger doesn’t care. A successful online personality, she’s got more power from her bedroom than anyone on the Southwark estates could dream of. She’s educated, she’s ballsy, and with a huge network of online allies, Scrounger is a woman who knows how to make change happen.

That is, until an airline destroys her wheelchair.

Inspired by real events and a lawsuit initiated by Stevens herself, Scrounger drives towards the realities of how Britain is failing its most vulnerable and the extreme cost paid by those seeking justice.

Originally seen as part of Vibrant 2019 – A Festival of Finborough Playwrights, Scrounger now receives its world premiere at the Finborough Theatre.

While Scrounger isn't exactly a perfect production, it is a notable step ahead in terms of representation and the tackling of a major issue

Scrounger is a great demonstration of Stevens' writing ability

Athena Stevens’ ‘amusing, provocative’ exploration of ‘the shit disabled people have to deal with day in, day out’.

A courageous and emotional piece of utmost honesty

It is a great concoction of strong performance, lighting and direction

It is unashamedly provocative; justifiably angry

It's a bitter and intermittently funny piece of theatre 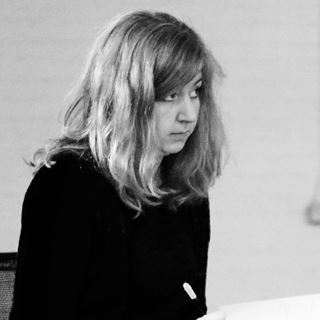 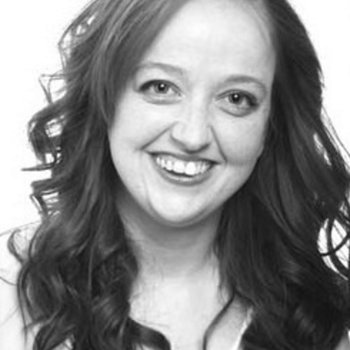 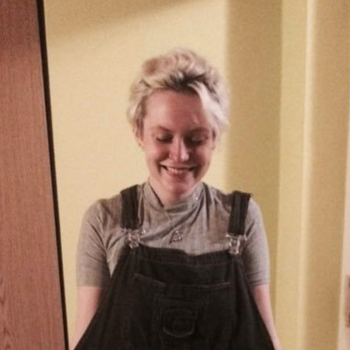 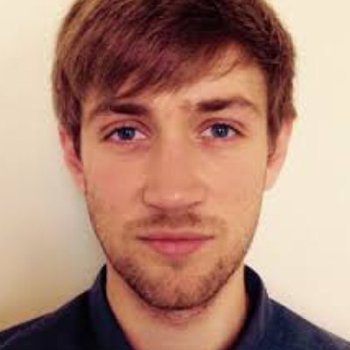 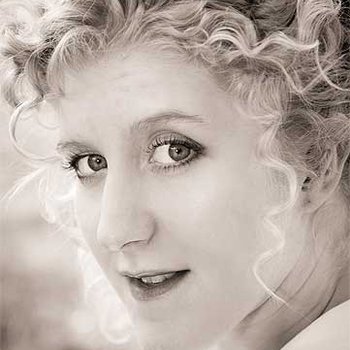 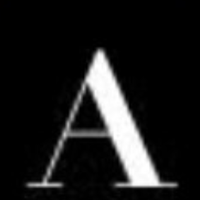