The world premiere of the first English-language adaptation of the classic novella by Ghassan Kanafani, Returning to Haifa, adapted for the stage by Naomi Wallace and Ismail Khalidi.

A compelling story of two families – one Palestinian, one Israeli – forced by history into an intimacy they didn't choose.

In 1948, Palestinian couple Said and Safiyya fled their home during the Nakba. Now, in the aftermath of the 1967 Six Day War, the borders are open for the first time in twenty years, and the couple dare to return back to their home in Haifa. They are prepared – of course – to find someone else living where they once did. Yet nothing could prepare Said and Safyya for the encounter they both desire and dread: the son they had to leave behind, and what he has now become…

Coinciding with the 70th anniversaries of both the Nakba or “catastrophe” – the mass dispossession of the Palestinians in 1948 – and the foundation of the State of Israel, Returning to Haifa is a unique, deeply moving play of suspense and heartbreak, where humanity and vision combine with a frontline immediacy.

This adaptation was originally commissioned by New York’s Public Theater who had committed to programming the play, but subsequently abandoned the production after political pressure from the board. It now receives its long-overdue world premiere at the Finborough Theatre, directed by Caitlin McLeod whose critically acclaimed production of Naomi Wallace’s And I And Silence sold out at the Finborough Theatre and transferred Off Broadway.

The play is written from a Palestinian perspective but, in today’s tragic impasse, its call for reciprocal awareness and acknowledgement of past injustice seems more necessary than ever.

At a moment when borders and barriers are hardening, Returning to Haifa's a reminder that once a curtain comes down, it can't just be re-opened.

Stop-start journey through the past 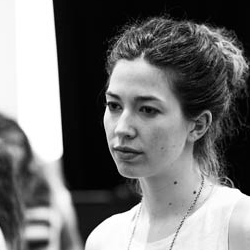 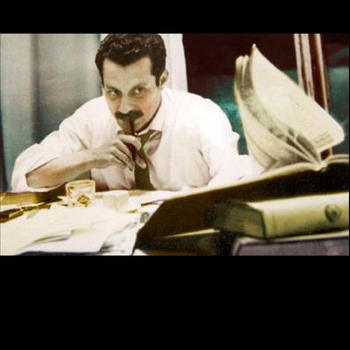 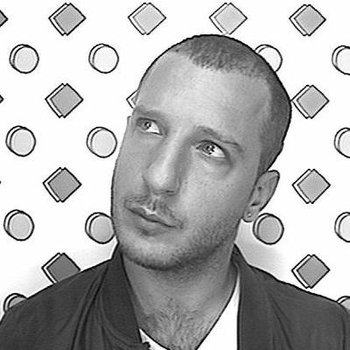 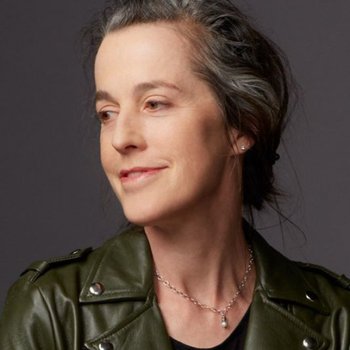