It's 1979, and Mike, Carrie, Pete and Dave have fled grim, divided England for the sunshine, sex, beer and bagels of a Israeli kibbutz. Only to find that what was supposed to be a working holiday is more like hard labour in 100-degree temperatures.

Pete and Dave soon alienate themselves with their foul-mouthed, high-spirited behaviour. Carrie desperately tries to fit in, but cannot relate to either her fellow-countrymen or the Israelis. Only Cambridge drop-out Mike seems able to articulate what it means to be young, conflicted, English, and a very long way from home. Until, that is, he meets no-nonsense kibbutznik Gila…

A great ensemble of young actors is on stage

Thought-provoking and timely, with much to say about our past (and present) attitudes to otherness 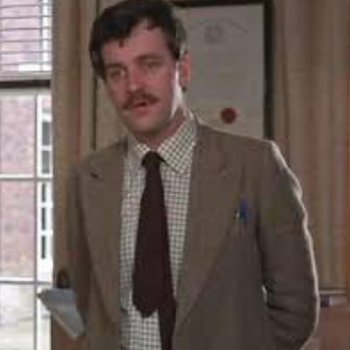