Spain, 2013. Against all odds, young graduate Sofia has got a job as PA to one of the wealthiest bankers in the country. Sofia’s mother questions whether she gave more than just a good interview to get it…

In these times of financial chaos, the bankers are getting filthy rich whilst others are left unable to support their families. A storm is brewing, people are desperate – just what will they be driven to? Suicide? Murder?

In a subtle game of cat and mouse, split loyalties and questionable morals, Alexandra Wood’s thrilling new play looks at the complexities of a mother daughter relationship and, in the growing argument between rich and poor, the girl who is stuck in between.

First seen at the Theatre Royal Plymouth where it opened on 29 January 2015, Merit now receives its London premiere. 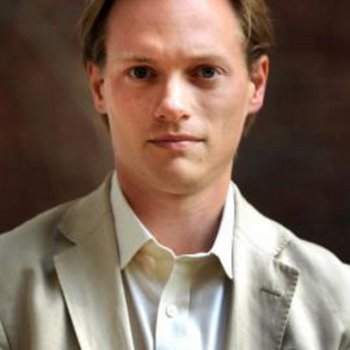 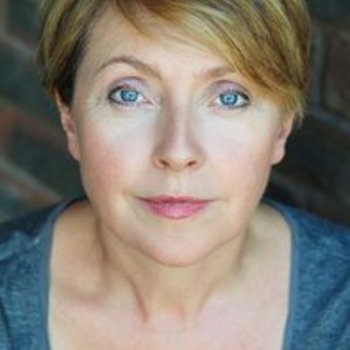 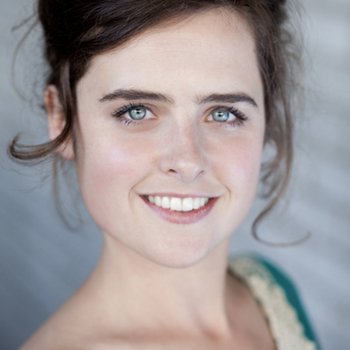