Lyn Gardner
11 July 2019  ·  Follow on Stagedoor
“Gracie is an undocumented Latina migrant worker and Alec is an immigration enforcement officer who has tracked her down to the hospital bed where she is recovering from a car crash. The two are thrown together on a road trip which will lead to Gracie’s deportation from the USA. American playwright Tegan McLeod’s drama couldn’t be more topical as it looks at the human stories and human cost of the US migrant crisis.”

Recovering from a serious car crash, Gracie, an undocumented Latina migrant worker from Kentucky, is tracked down to her hospital bed by immigration enforcement officer Alec. Dragged from hospital, she is chained and forced into a van to begin the long journey to deportation…

With coruscating humour and caustic observation, Lunatic 19’s captures the human stories at the heart of the current debate about migration and refugees, and the brutal surrealism of jailer and prisoner bound together on a road trip to exile and new beginnings.

Struggles with solidifying its nature and purpose

Strongly performed and timely, if predictable two-hander about border control

A play of momentous strength and visceral depth, hypnotic at its core and one that is necessary to watch 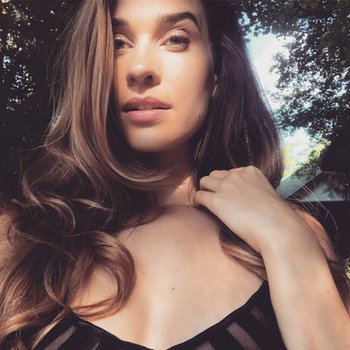 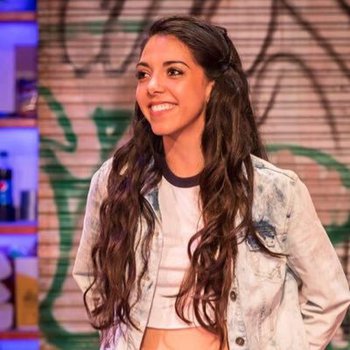 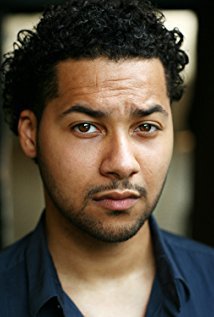