Equality is here – now what? In a supposedly ‘post-gay’ America on the brink of passing marriage equality, a first date at a New York bar starts two men on a fearless, funny and fragmented journey leading up to a historic moment of change.

Jordan Seavey’s raw and provocative portrait of a love story explodes attitudes, emotions and prejudices that sit at the heart of relationships across the world. This dazzling kaleidoscope of a play asks us all the question – are personal and political choices really all that different?

Award-winning director Josh Seymour returns to the Finborough Theatre following the sell-out cult hit Adding Machine: A Musical to direct the European premiere of Homos, or Everyone in America, a Critics’ Pick in the New York Times for its Off-Broadway premiere, named one of New York Magazine’s 10 Best Theatre Events of 2016 and The Advocate’s Top 10 New York Theater of 2016.

The characters are realistically human, portrayed here in engaging performances

As inspiring and exhausting as watching lovers fight

McEntire and Huntley are certainly game enough, but are not given sufficient support or scene differentiation by director Josh Seymour 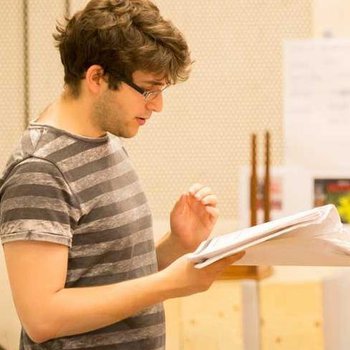 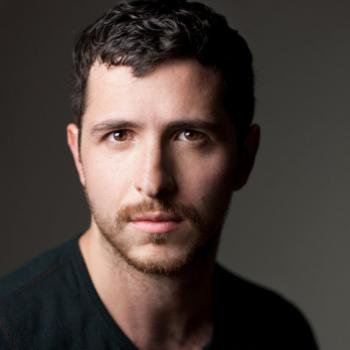 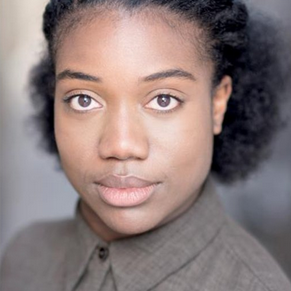 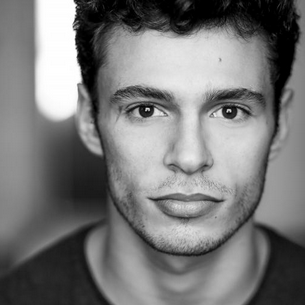 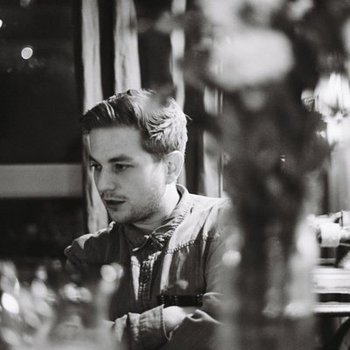 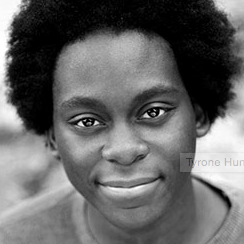