Young David Armstrong misses his mother. Following her death, he now lives alone in their North Country house, a devoted member of the Salvation Army.

But tongues start to wag when David advertises for a lodger, and good-hearted, attractive Bess, a local barmaid, moves in. But when David’s estranged Casanova of a father decides to move back in, uninvited and unwanted, the impossible situation quickly comes to a head…

Seen in London for the first time, Philip King’s touching domestic family drama is a new insight into the work of a classic British playwright. 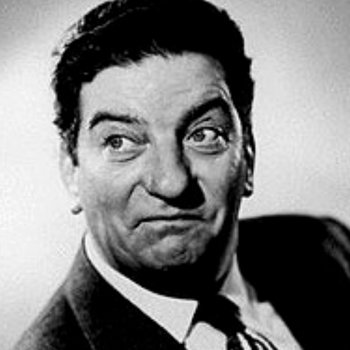 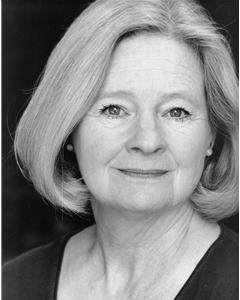 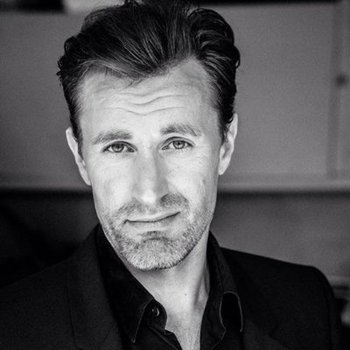 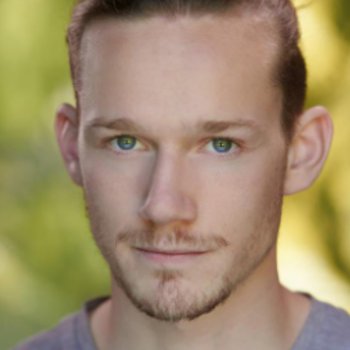 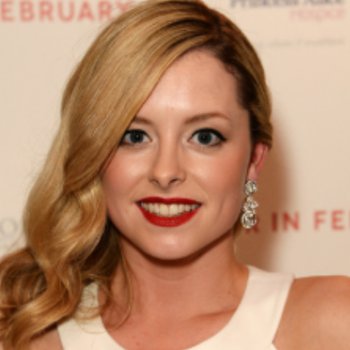