“It doesn’t feel like a disease, it feels like... falling in love. Your heart races, and your skin tingles. It’s perfect. At first.”

Steph struggles with chronic depression. Jamie just overachieved himself off the deep end. When they meet in their psychiatrist's office, sparks fly and they stumble unexpectedly into a beautiful relationship. But how do you trust someone else when you are already in a battle with your own brain?

Last year, 70.9 million prescriptions for antidepressants were dispensed in England alone, while, in the United States, an estimated 15.5 million Americans have taken antidepressant medication for at least five years and over. With dark humour, a beautiful soundtrack and captivating visuals, Chemistry is an intimate, frank and uncompromising examination of the chemicals we take and how they impact our ability to love.

An unflinching and evocative exploration of mental illness 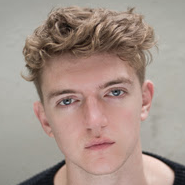 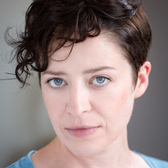