Originally seen as a staged reading as part of Vibrant 2017 – A Festival of Finborough Playwrights, the world premiere of Checkpoint Chana.

Poet Bev Hemmings is in the eye of a storm after she publishes a poem that the world seems to believe is anti-Semitic. She’s convinced she’s innocent, but everyone else – including her PA, Tamsin – wants her to apologise. A press interview is planned to begin her public rehabilitation, but Bev’s dying father, erratic behaviour and tendency to drink make her public contrition a complex process.  Checkpoint Chana examines the point where pro-Palestinian criticism of the government of Israel and anti-Semitism blur.

Thoughtful writing, a beautifully detailed set and some powerful performances.

⋅ The Spy In The Stalls 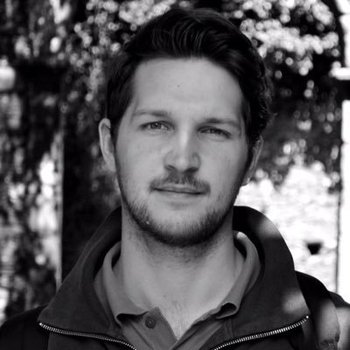 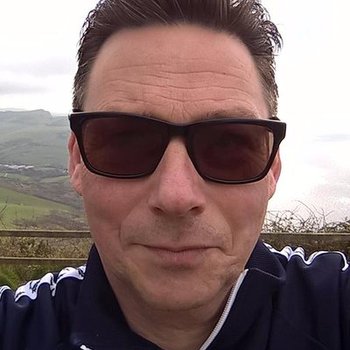 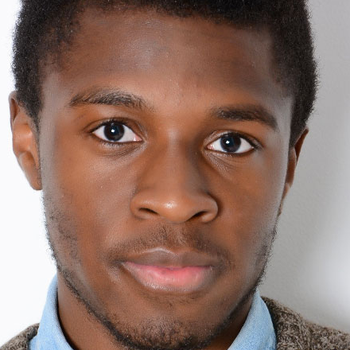 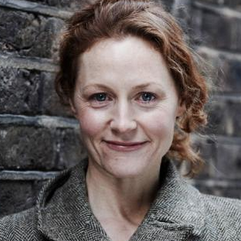 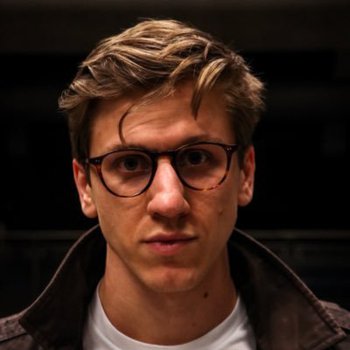 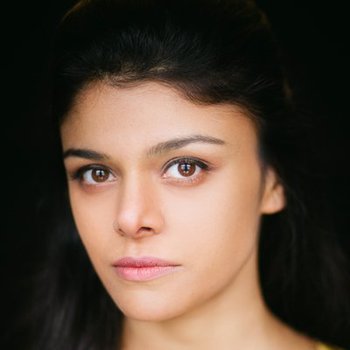