London 1929. Cecil Tompion, a popular writer, has bullied his children for most of their lives. Now, his son, an ex-army officer who survived the trenches of the Western Front, and his daughter, a doctor, are trying to break free. Their lives are touched by another ex-soldier, David, and close friend Charlotte, who both desperately struggle to repress their homosexuality.

The generation that survived a war have to confront who they really are when they discover that family is just another battlefield.

This unique rediscovery, never previously performed, But It Still Goes On by poet and novelist Robert Graves was written in 1929 as a commission from the producers of Journey’s End. Influenced by the drawing room comedies of Noël Coward and W. Somerset Maugham, it explores themes of adultery, homosexuality, lesbianism, gender politics, casual sex, and inter-generational conflict, but with a surreal dark twist. It now finally receives its long overdue world premiere at the multi-award-winning Finborough Theatre.

An overall strong cast is undermined by this challenging material

Robert Graves’s ambitious yet awkward take on the drawing-room comedy is intriguing at times, but dramatically it’s hard-going 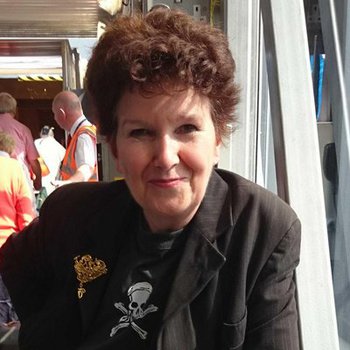 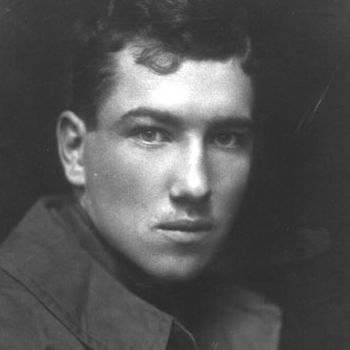 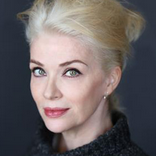 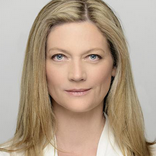 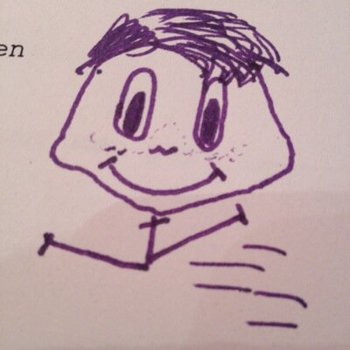 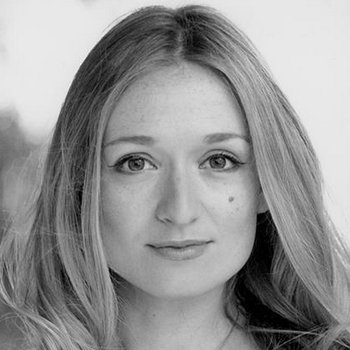 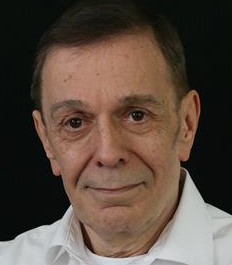 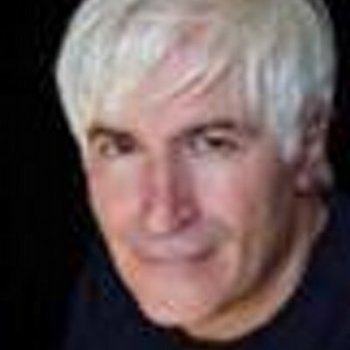 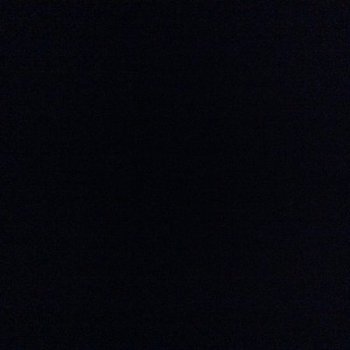 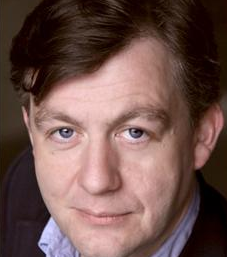