When six dead soldiers stand up in their graves and refuse to be buried, the military are at a loss for what to do. The captains and generals attempt to persuade the men to lie down quietly but quickly discover it’s difficult to negotiate with men who have nothing left to lose.

If the greatest honour is to die for your country, how could you ever refuse?  The last in the Finborough Theatre’s GREATWAR100 series, this production, commissioned by the Finborough Theatre, is a poignant, expressionistic American protest play. Presented during the centenary of the end of the First World War, it gives voice to generations of soldiers across the world lost to countless wars.

Bury the Dead was first performed on Broadway at the Ethel Barrymore Theatre in 1936 and became an overnight hit. It was last seen in the UK at London’s Unity Theatre in 1938. The show was revived off-Broadway in 2008 and was described as "an expressionistic masterpiece” by Variety.

This production will mark Rafaella Marcus’ debut at the Finborough Theatre following her critically acclaimed production of I Have A Mouth and I Will Scream at VAULT Festival earlier this year.

It’s decently done, but Shaw all too clearly sets out to prove a preconceived point

While it doesn’t quite live up to its own good intentions, Bury the Dead is trying to say something worth hearing

An exciting and moving interpretation that does more than justice to a play which despite a great starting premise, doesn’t entirely deliver 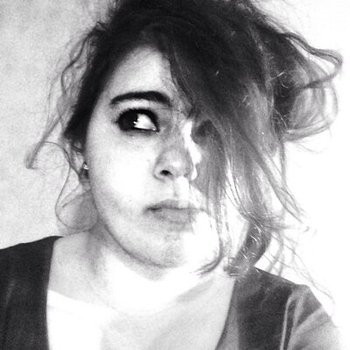 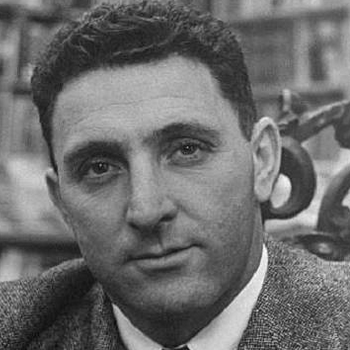 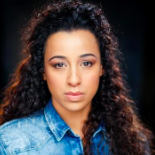 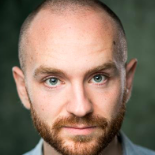 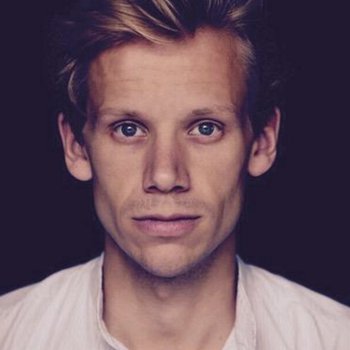 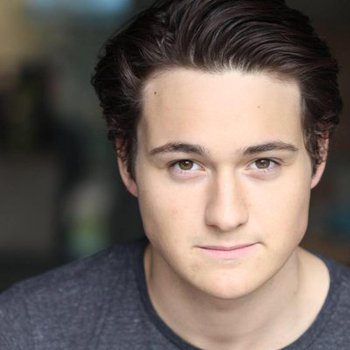 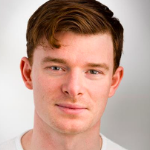 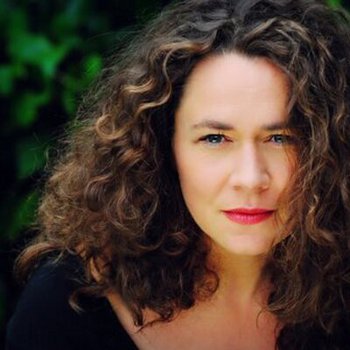 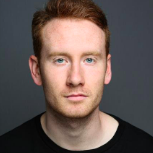 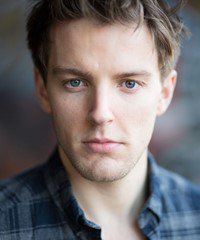 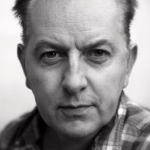 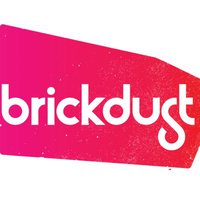