First seen in Vibrant – A Festival of Finborough Playwrights, the world premiere of a first play by Cornish playwright Henry Darke, Booby’s Bay.

Above a secluded cove in Cornwall, Huck, a former fisherman, is holed up in an empty second home. The holiday season is fast approaching, the sharks are coming, but he refuses to budge. As Booby’s Bay fills up for the annual surfing competition, Huck wants to shake things up, even if no one is listening. He’s got media connections and intends to make a political stand.

A passionate, comic fable about the housing crisis in Cornwall and beyond, and a maverick’s mission to turn the tide.

Booby’s Bay is Henry Dark’s first full-length play. It is directed by Chris White and following its world premiere at the Finborough Theatre, it will be performed at the Wardrobe Theatre, Bristol and then a site specific venue in Cornwall. 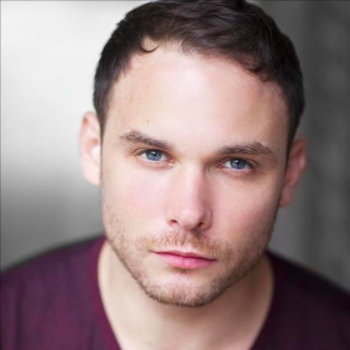 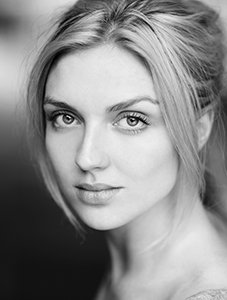 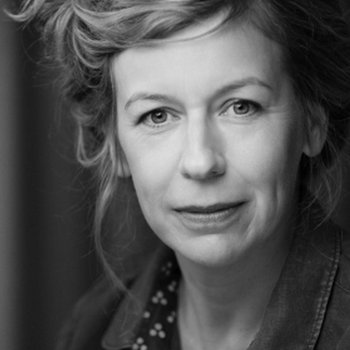 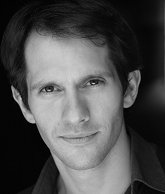 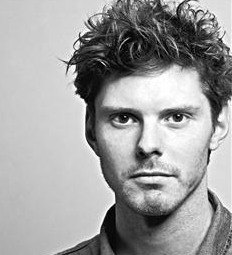