Kurdish freedom fighter Medea escapes the Turkish military and arrives at UK Border Control on a forged passport. Slipping through immigration, Medea discovers how to exist on the margins of London life. Working illegally as a cleaner in a gym, she meets Jason-Mohammed, the son of Iraqi immigrants. Their attraction results in the birth of twin boys. Medea believes that she has finally found a new home, a new family and a new life.

But when Jason-Mohammed’s father decides that his son must marry Glauke, an Iraqi cousin, Medea realises that she will lose both her sons and her safe haven in the UK.

As her whole world falls apart, she is forced to accept that she has nothing to lose by revenging herself – destroying the lives who those who have betrayed her and keeping her sons’ spirits with her forever…

Based on interviews with Kurdish fighters living in the UK, and written and directed by the first woman ever to direct at the National Theatre, Blueprint Medea is an award-winning new drama loosely inspired by Euripides’ Medea, which connects the classical to the contemporary to explore eternal questions of passion, war, cultural identity, women’s freedom, sex, family and love.

All in all, the play's messy and shallow but does feature some impressive work from the actors even if the psychological level of the written roles is disappointing 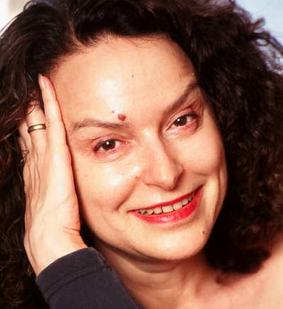 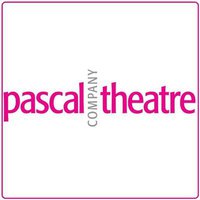