In the very final production in the Finborough Theatre’s acclaimed GREATWAR100 series, a new play in Scottish Gaelic, presented by Theatre Gu Leòr, Bana-Ghaisgich/Heroines, will play for one performance only on Monday, 17 December 2018 at 7.30pm, prior to receiving its world premiere on the Isle of Lewis on the 27, 28 and 29 December 2018, as part of the 100th commemorative anniversary of the Iolaire disaster on the island.

1918. A Hogmanay that shapes the future of the Isle of Lewis forever.

Hundreds of servicemen are returning home from the South of England to the North-West of Scotland, the Isle of Lewis. The ‘Sheila’ mail-boat cannot cope with all the men arriving in Kyle of Lochalsh so HMY Iolaire is deployed to help 284 men, mostly from the Royal Naval Reserve, make their final journey home.

Metres from land, their hearts rejoicing, HMY Iolaire veers off course and strikes the renowned rocks, Beasts of Holm, causing 201 men to drown on their own doorstep. This was the worst peacetime maritime disaster involving a British vessel, since the Titanic.

This new play explores grief, judgement and solidarity through the eyes of their women as their hardest challenge lies ahead. The performance will include live music and songs. The play is performed in Scottish Gaelic. A free programme with a short synopsis of the play in English will be available. 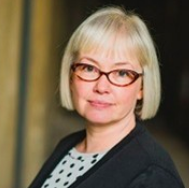 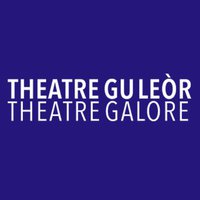 Theatre Gu Leòr,
1 followers
‐ ‐
No user reviews
Be the first to review it