In a production commissioned by the Finborough Theatre, the first professional UK production in more than 30 years of Andy Capp The Musical by Alan Price and Trevor Peacock.

Work-shy Andy squanders his rent money on beer and stumbles home late again. His long suffering missus Flo vows to leave him, but Andy promises his racing pigeons will one day make them a fortune.

A few doors down, innocent young lovers Elvis and Raquel plan their wedding, but will their lives turn out just like Andy and Flo? Not if Raquel’s mother, Mrs Scrimmett, has anything to do with it…

With Alan Price’s bouncy rhythms and Trevor Peacock’s razor sharp lyrics, this rediscovered British musical is a warm-hearted look at relationships and the simple pleasures in overcoming life’s obstacles – guaranteed to stamp a smile on your face.

Andy Capp The Musical premiered in 1982 at the Royal Exchange Theatre, Manchester, and then transferred to the West End, where it was nominated for the Olivier Award for Musical of the Year. Tom Courtenay starred as Andy and Alan Price, the show’s composer and former keyboardist for the popular band The Animals, played the role of Geordie. 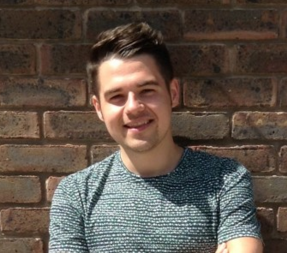 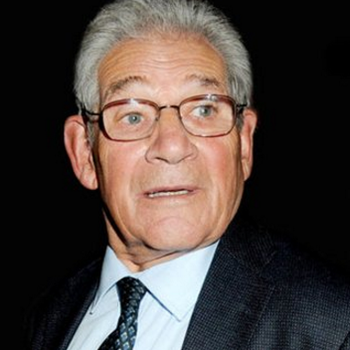 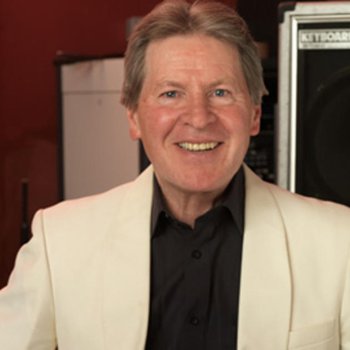