Lyn Gardner
29 August 2019  ·  Follow on Stagedoor
“We don’t see many plays from New Zealand in the UK, except sometimes at the Edinburgh fringe, but Emma Kinane’s play arrives in London trailing breathless reviews. It takes the form of a psychological thriller that is set in the aftermath of the disappearance of an 11-year-old boy. A newly qualified Maori social worker, Anahera, is assigned to support the parents, but everyone has secrets, and the play uses a clever time structure to question the assumptions we make and the values we hold.”

“Our children do as they’re told. That’s our family dynamic”

A European debut for an exciting new voice from New Zealand.

But as the hours pass and the situation pushes everyone to their limits, Anahera is forced to take a stand.

Anahera returns to the Finborough Theatre where it was originally given a staged reading in Vibrant 2018 – A Festival of Finborough Playwrights. In New Zealand, it was chosen for Auckland Theatre Company’s workshop Next Stage in 2015 and was a finalist in the Adam NZ Play Awards in 2016. It premiered in September 2017 at Circa Theatre in Wellington, receiving rave reviews, and won Most Outstanding New New Zealand Play at the Wellington Theatre Awards 2017

The overwhelming performances solidify the effects of childhood trauma and unhealed wounds, and Anahera manages to start a conversation that has no effective resolution 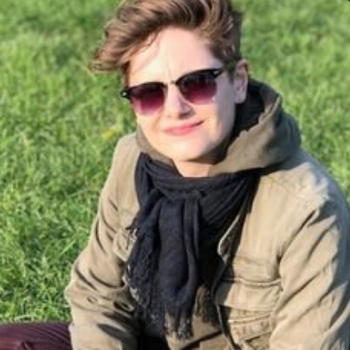 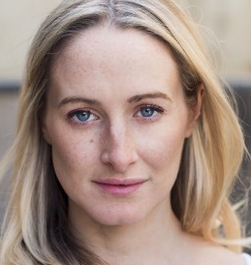 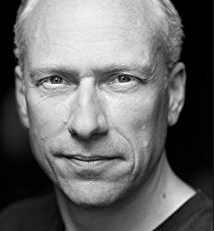 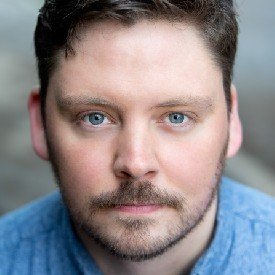 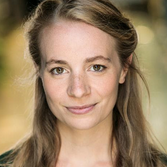 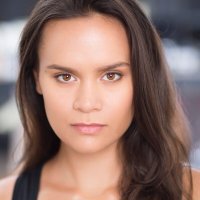 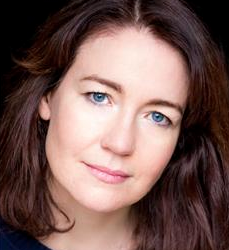