Rediscovering and celebrating the work of Victorian playwright J. P. Wooler (who died in 1868, the year the Finborough Theatre building was constructed – the exact 150th anniversary of his death will occur during this run of performances), A Winning Hazard is an evening of three of his comediettas which combine insightful observations on the hypocrisy and vanity of the English ruling class, coupled with characters and situations that are both deeply Victorian, but also vividly progressive in their views on gender, money, and class.

An awkward representation of an outmoded world

Oodles of energy in a trio of Victorian (anti)courtship comedies 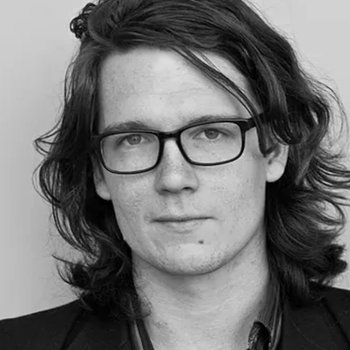 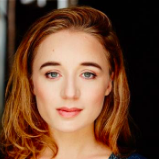 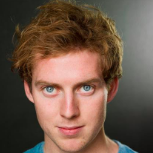 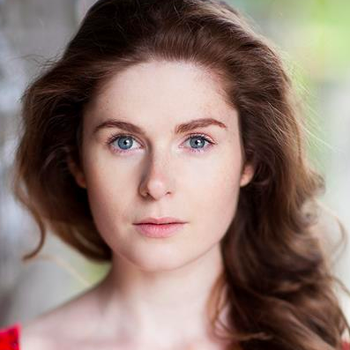 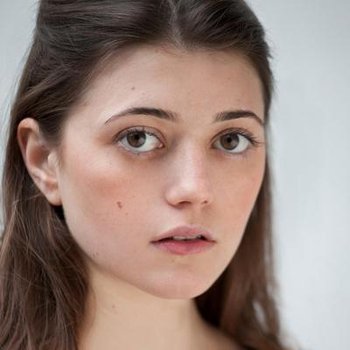 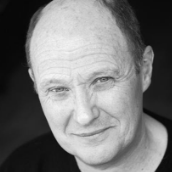