Following the sell out run of The Precariat at the Finborough Theatre in 2013 and Smallholding at the Soho Theatre, Nuffield Theatre Southampton, and the High Tide Festival, Dunkley and New return with a brand new play that will be written and developed in the lead up to the 2015 General Election.

Using material generated through a process of research, improvisation and writing, the play will focus on a moment of desperation by an opportunistic loner presented with a one-in-a-million opportunity to come face to face with the ruling elite. What follows is a pressure-cooker exploration of power, disenfranchisement and pain tolerance... 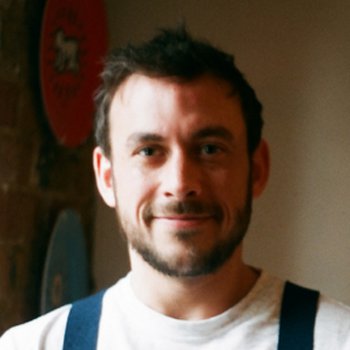