In the small backyard of a house in a shabby Port Elizabeth suburb, pots of aloe – the desert plant that can thrive in the most barren soil – bear silent witness to a world where trust has been betrayed and destroyed.

South Africa in the 1960s. Apartheid is at its height. Mandela’s ANC has just been banned as a terrorist organisation. Informers are everywhere.

Left leaning Afrikaner Piet and his wife, Gladys, hold a party for their mixed-race friend Steve who has just been released from prison.

But when mistrust creeps into your own backyard, the closest of ties are undone. Who has betrayed this group of friends? And why is one of them on a one way ticket out of the country?

Unseen in London since its UK premiere at the National Theatre 35 years ago where it was directed by Athol Fugard himself and won rave reviews, this new production directed by Janet Suzman marks the 25th anniversary year of the first free and democratic elections in South Africa.

Simmers and sparks of the apartheid era

Janine Ulfane gives us a Gladys who is fragile and friendless, lonely and longing for a time when politics was a sideshow and not the cruel earth on which she must scratch an emotional living

There are strong performances from all three actors, who bring out the sense in which the trust between the three characters endures, while being severely tested

While the apartheid regime may have changed, the play's themes about home, identity and belonging still feel relevant today 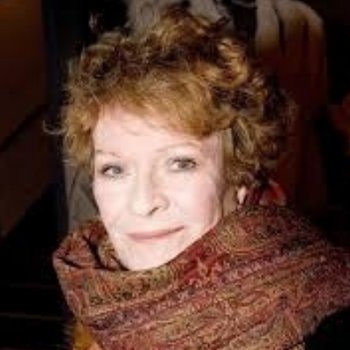 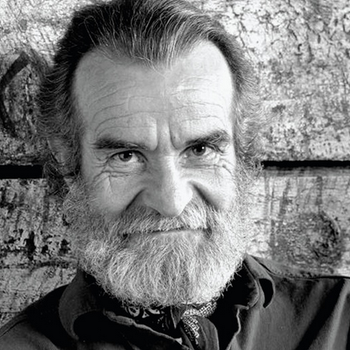 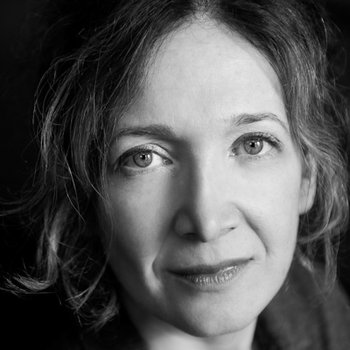 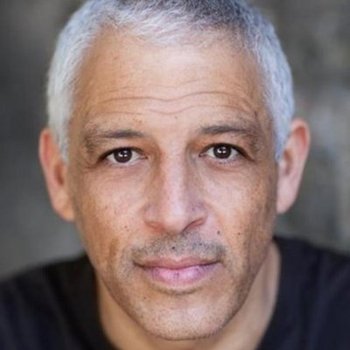 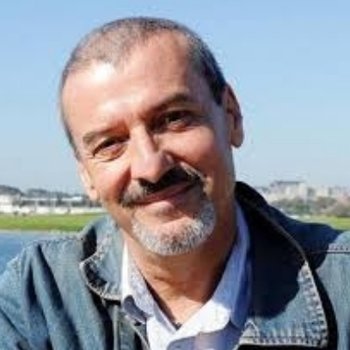 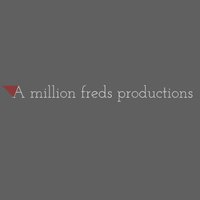