Angela’s Ashes – The Musical makes its UK premiere in this major musical adaptation of Frank McCourt’s memoir. The story is brought to life in this emotional telling of a childhood in Limerick and beyond, featuring unforgettable songs and melodies, told with a rare lyricism and a warm inimitable sense of humour.

As his parents struggle to provide for him and his brothers in 1940s Ireland, we follow young Frank’s escapades and experiences in a Dickensian landscape peopled by a drunken father, a helpless mother, pompous priests, bullying schoolmasters and money-lenders culminating in his defiant escape to a new life in America.

A haunting score adds to the emotional impact and the humour of the story. Angela’s Ashes has that rare gift of bringing an audience to tears one minute, laughing out loud the next – by turns, deeply moving and riotously funny, this heartwarming musical promises to be one of the major theatrical events.

A Slow Burn In Croydon

Jacinta Whyte is convincing as Angela, her beautiful voice sounding at its best in ravishing soft singing 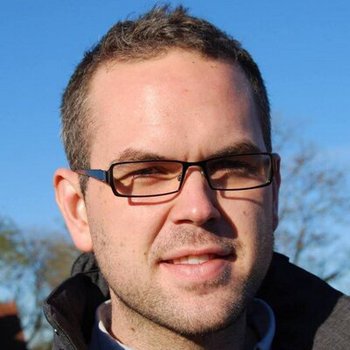 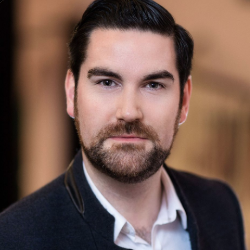 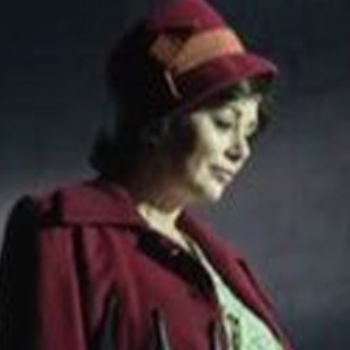 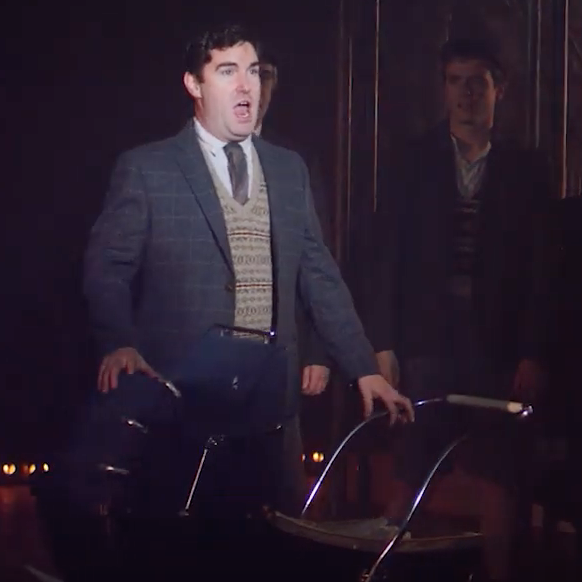