On Sunday May 12, at 4pm & 8pm, there will be two concerts of The Best of… Rock Musicals for the benefit of the Charlie Waller Memorial Trust. It will be the 20th Anniversary production from the same team who for the last 19 years have presented The Night of 1000 Voices at the Royal Albert Hall and elsewhere.

Amongst many others, The Best of… Rock Musicals will include songs from Jesus Christ Superstar, Hair, Evita, Chess, Aida, RENT, Tommy, We Will Rock You, Spring Awakening, The Rocky Horror Show, Next To Normal, The Little Shop of Horrors and Dear Evan Hansen. 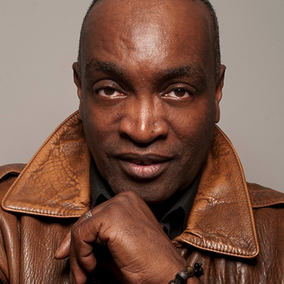 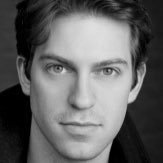 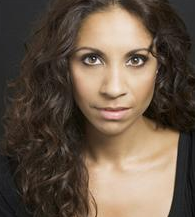 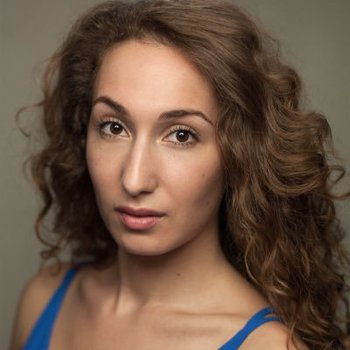 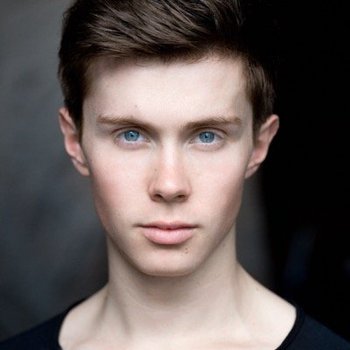 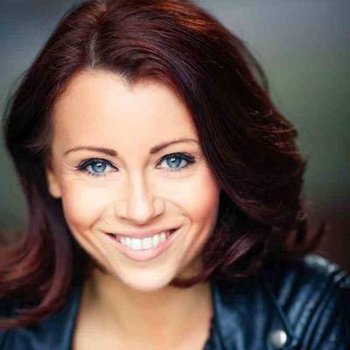 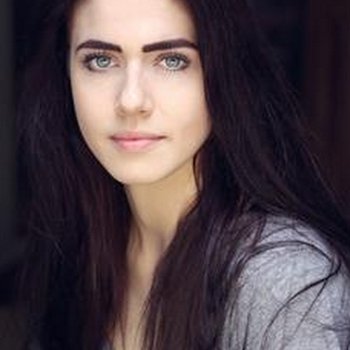 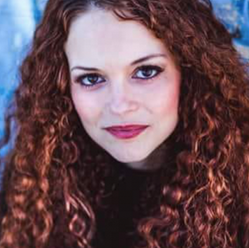 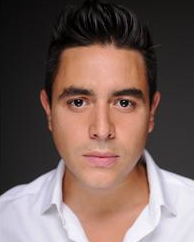 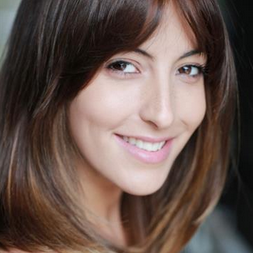 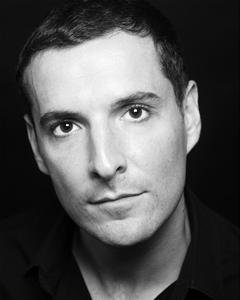 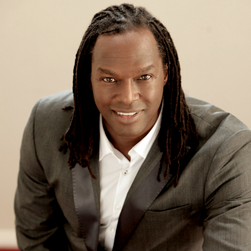 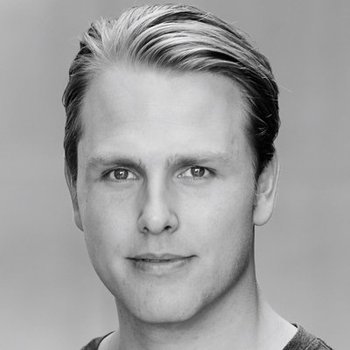 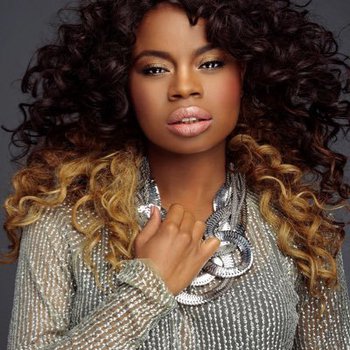 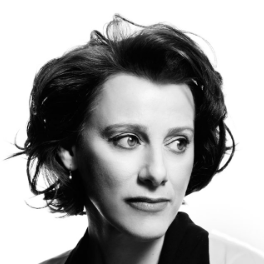 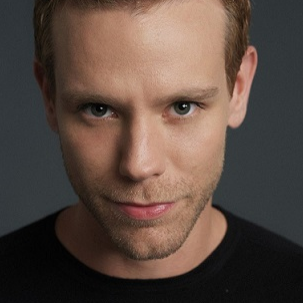 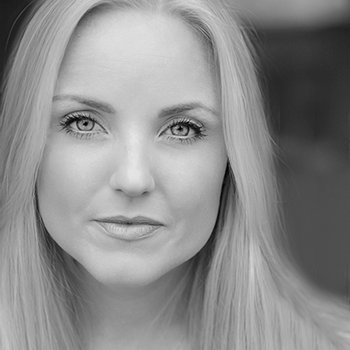 Eventim Apollo
45 Queen Caroline St W6 9QH London, UK · Get Directions
‐ ‐
No user reviews
Be the first to review it