Your favourite festive film is now a major new musical adapted for the stage by Debbie Isitt, the creator of the much-loved films.
Following a smash-hit 2017 run in London, Nativity! The Musical embarks on a UK tour this festive season, before returning to London for Christmas!

Feel-good, funny and full of yuletide joy, this cracker of a musical was adapted for the stage by Debbie Isitt, the creator of the much-loved films.

Every child in every school has one Christmas wish, to star in a Nativity, and at St Bernadette’s School they’re attempting to mount a musical version! Only trouble is teacher Mr Maddens has promised that a Hollywood producer is coming to see the show to turn it into a film. Join him, his teaching assistant the crazy Mr Poppy, hilarious children and a whole lot of sparkle and shine as they struggle to make everyone’s Christmas wish come true.

Featuring all of your favourite sing-a-long hits from the movies including Sparkle and Shine, Nazareth, One Night One Moment, She’s the Brightest Star and a whole host of new songs filled with the spirit of Christmas, Nativity! The Musical is the must see show this festive season!

Book now and join us for some MAYHEM in Bethlehem!

The father-and-daughter duo add self-deprecating cheer, alongside Jo Brand, to this feelgood fairytale

Based on the popular film series, this show starring Danny and Dani Dyer and Jo Brand is cheerily over the top 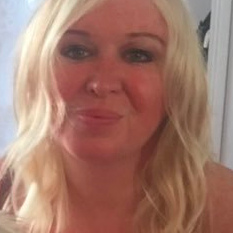 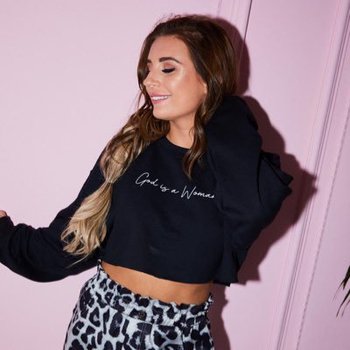 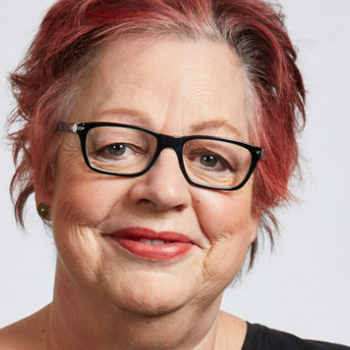 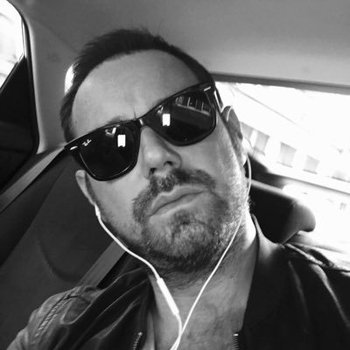 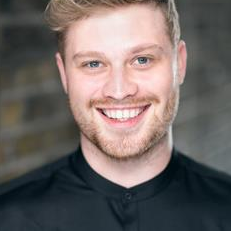 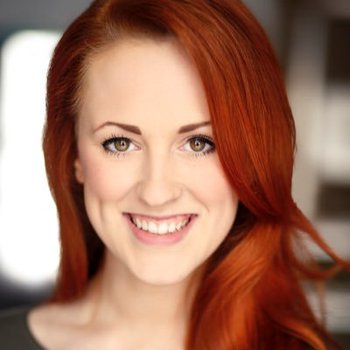 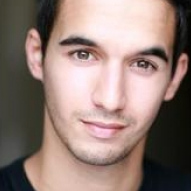 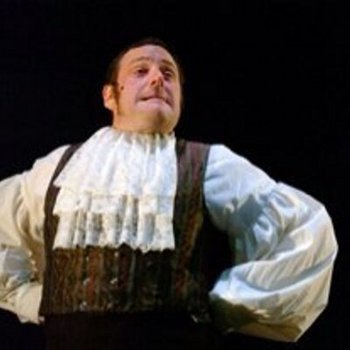 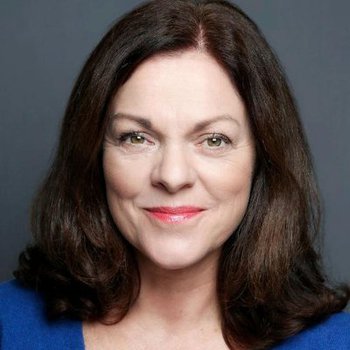 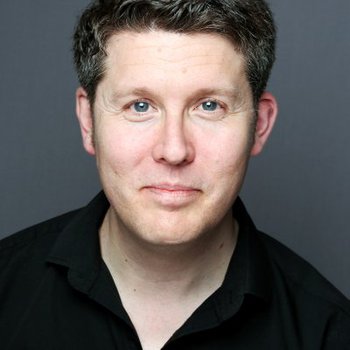 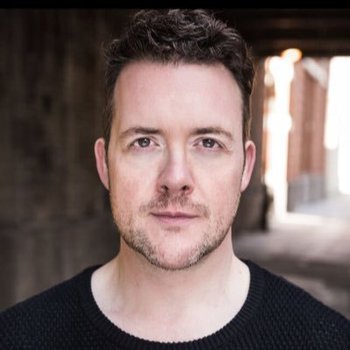 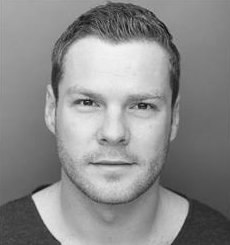 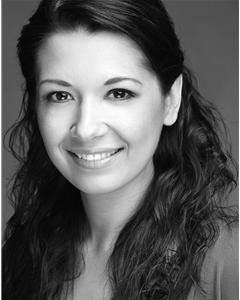 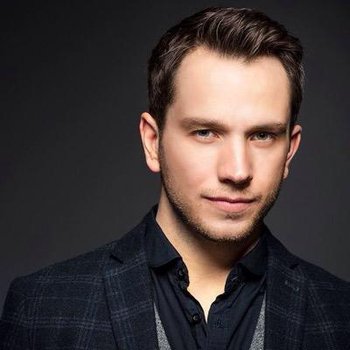 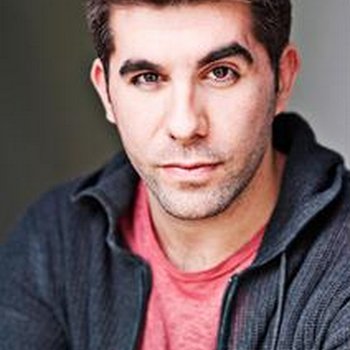