What happens to a couple when one of the two is going to have his big break? And what kind of “plans” in a woman’s private life must be abandoned to fulfill a movie career?

‘To be or not to be Scarlett O’Hara’ tackles, with imagination, the moment immediately following the Christmas dinner of 1938 at George Cukor’s (the first director-in-charge of "Gone With The Wind") home. In Donald Spoto’s biography of Laurence Olivier it’s told that, while dining, Cukor took Vivien to one side to tell her that she had been chosen for the role of Scarlett O’Hara and that everyone was happy for her "except, maybe, Larry".

In this one act play, we meet the two famous actors back at their hotel room after the infamous dinner and see them deal with the shift that a golden opportunity such as interpreting the eternal role of Scarlett would have on their relationship. Just when the couple seems to find a balance, an unforeseen twist reveals itself. Fact or fiction? We will never know...

"To be or not to be" was Hamlet’s torment. Vivien’s. Or anybody’s. 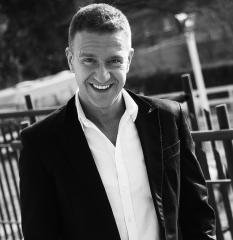 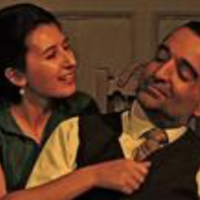