Venice, early 1300s. The Duke is not happy with the state of his crumbling city, particularly San Marco’s church for which he seeks an architect to oversee its renovation. The hapless Florentine he hires wins his favour and has soon integrated himself and his apprentice son into Venetian society. However the new-found wealth of these two gets the better of them and they quickly find themselves in debt. The only solution is to take advantage of their position by robbing from the very city state that employs them. But things go wrong. One is caught in a deadly trap and the other is left on the run trying to avoid the Duke and his snooping men. But young love too is in the air, tearing minds apart. What will the solution be? The fate of all, ultimately, lies in the hands of his great sereneness, the Duke.

An exuberant verse play written in the mode of a Renaissance comedy and relayed by way of a modern, physical presentation. Set in 14th century Venice this original comedy-drama is very much in the spirit of Shakespeare, Jonson and John Marston whilst employing a contemporary, Brechtian style of acting with minimal use of props. 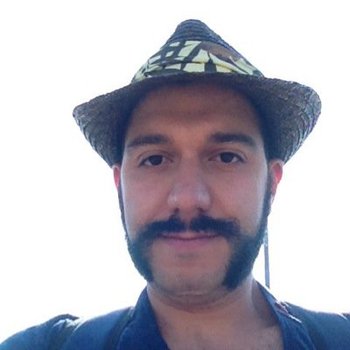