Select the tickets you need via Book Now. If £5 tickets are available, the discount will automatically appear at Checkout. Alternatively, contact our Box Office for availability.

Tracy and Val are dinosaurs from different cultures. Aoife is a female astronaut leading a crew of distrusting males. Sarah-Jane and Lou-Ann are two teenage girls just trying to survive Year 10.

Holly&Ted explore the normalisation of hatred, toxic masculinity and the violence of language through imagined worlds and beguiling soundscapes that are created live on stage.

A T-rex called Tracy and a Velociraptor named Val, another period set in 1997 about two best friends at school just trying to survive Year 10 and the other one in the future (2096) about a female astronaut leading a crew of distrusting males (some things just don’t change, do they?!). Their stories intertwine as the show conveys the way people (and dinosaurs) interact with each other. 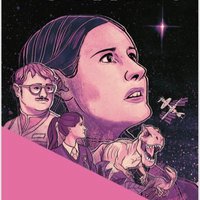 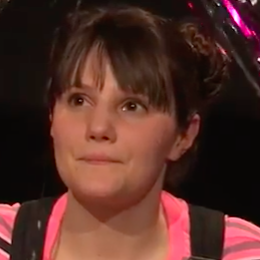