Max and Alan are spending another night in their squalid flat, indulging in a routine evening of cards, drugs and tea. When Tadge, an old school friend, arrives unexpectedly from military service, his troubling behaviour sets in motion an evening that none of them will ever forget.

When Anthony Neilson's play Penetrator first premiered in 1993, it helped usher in a new wave of 'in-yer-face' theatre and was hailed as “one of the blackest, funniest and most shocking comedy dramas you will ever see.” (Sunday Times) 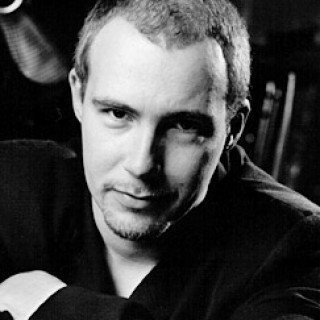