Nigel Osner takes an intimate and engaging cabaret journey through a lifetime of yearning, illustrated by original songs and a host of quirky characters, male and female. The show had an applauded debut at the Edinburgh Fringe 2016. Nigel has taken it to other Fringes - including Buxton where it was nominated for excellence in new writing - and the studio at the Other Palace in London. The show is directed by the actress Janine Wood.

“tremendously talented and very entertaining. – Osner’s songs are well-turned, amusing and evocative. -- a pleasure to see a performer of such distinctive ability flex his wings – and occasionally bare a fang.’’ the Scotsman

“The hugely talented Nigel Osner --- all the songs were finely crafted and heartfully delivered. The man can sing! --- Go and see this unique show.” Fringe Review 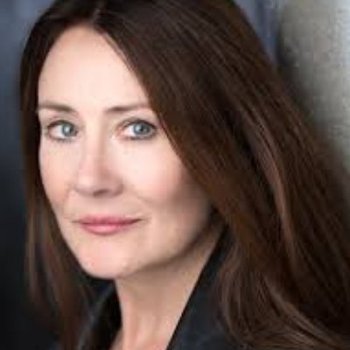 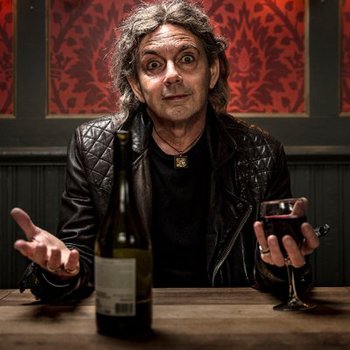