Following a critically acclaimed, sold-out season at the Almeida Theatre in 2016-17, Robert Icke's new adaptation of Mary Stuart transfers to the Duke of York's Theatre in London's West End for a limited run.

Schiller's political tragedy takes us behind he scenes of some of British history's most crucial days. Playing both Elizabeth I and Mary Stuart, Juliet Stevenson (Hamlet) and Lia Williams (Oresteia) trade the play's central roles, decided at each performance by the toss of a coin. 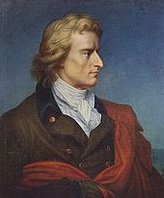 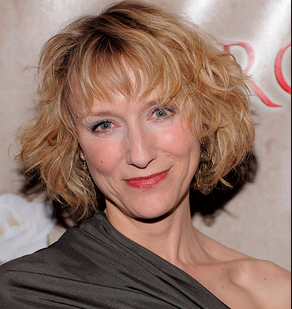