Best of the West End
14 February 2019  ·  Follow on Stagedoor
“This satire of modern womanhood is sharp as a tack. It follows Judy, who, after taking voluntary redundancy, attempts to turn herself into a 1950s style domestic goddess. When it opened at the National Theatre last year reviews marvelled at how it could be so bleak and funny at the same time.”

How happily married are the happily married? Every couple needs a little fantasy to keep their marriage sparkling. But behind the gingham curtains, things start to unravel, and being a domestic goddess is not as easy as it seems.

It's a joy, clever and controlled, brilliantly staged and hugely original

Beneath the surface humour of Laura Wade’s drama, there are serious concerns about nostalgia and perfection

Intriguing and unsettling retro fantasy is a mask for pain

The pacing is not perfect, but it is great to see a show that tackles feminism, sexual harassment and even fantasy home decoration

A compellingly bleak echo of the Fifties 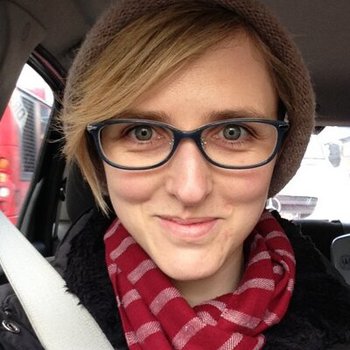 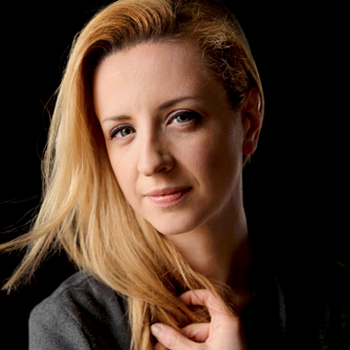 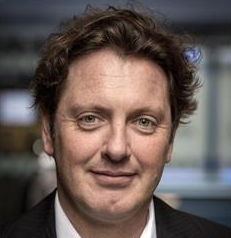 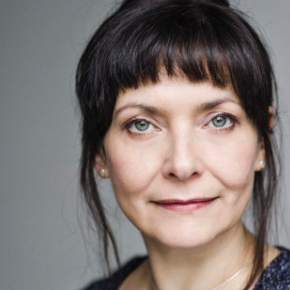 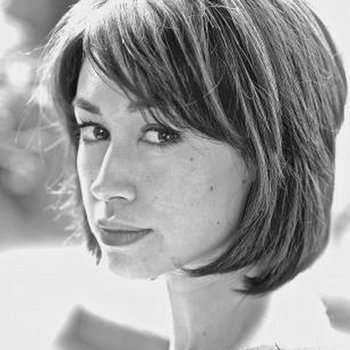 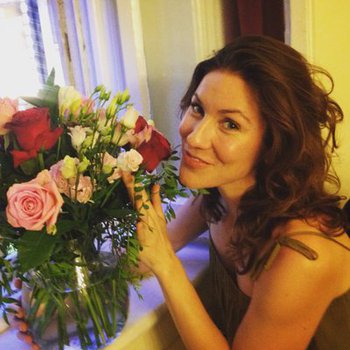 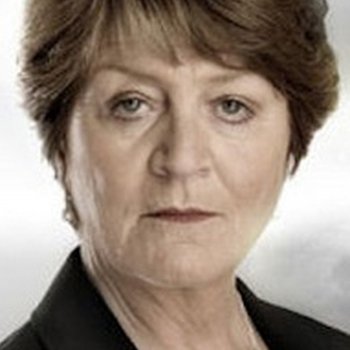 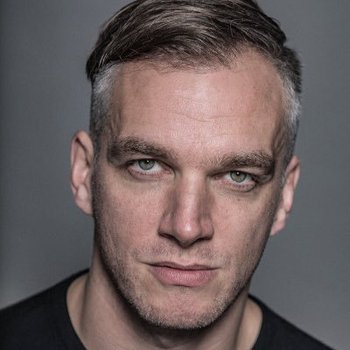 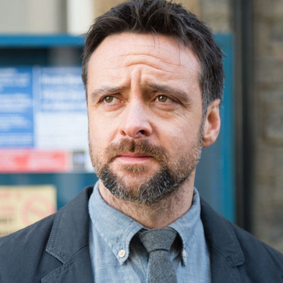 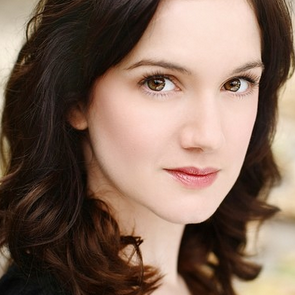 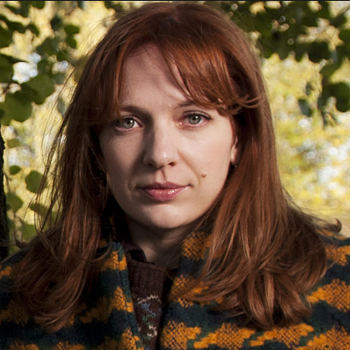