Michael’s previous tour Showtime was the biggest selling comedy tour in the world in 2012, playing to over 640,000 people including a record-breaking ten-night residency at London’s O2 Arena matching the pop-superstar Rihanna’s 2011 record. Michael has released three best-selling DVDs: 2008’s Live and Laughing, was the biggest selling UK debut stand-up DVD of its time, Hello Wembley, which in 2009 became the fastest-selling UK stand-up DVD of all time a record it still holds, and 2012’s Showtime, which beat its competitors to the Christmas Number One spot. 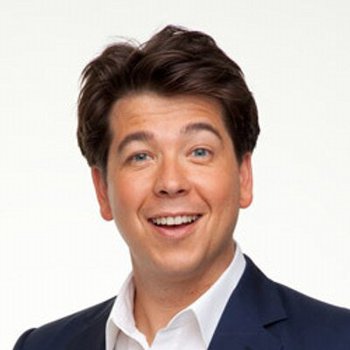 Duchess Theatre
3-5 Catherine St WC2B 5LA London, UK · Get Directions
‐ ‐
No user reviews
Be the first to review it