Delicious Theatre’s ‘The Best Play Ever’ (“★★★★★”, EdFringe Review), as seen at the Edinburgh Fringe 2017 and 18, is hitting London Town for the first time ever at the Drayton Arms Theatre, Chelsea!

The Horn Blower and The Crown Polisher have been arrested for the murder of Eric The Jester, condemned by the king to either write the best play ever or face execution by royal blade. The two clashing personalities set out to entertain the monarch and prove their innocence, beginning an unlikely friendship and uncovering the truth behind Eric’s demise. Who knows - maybe they even write a play. Delicious Theatre are back in business with their 2017 hit show to leave you rolling in the aisles and gasping for some pie. 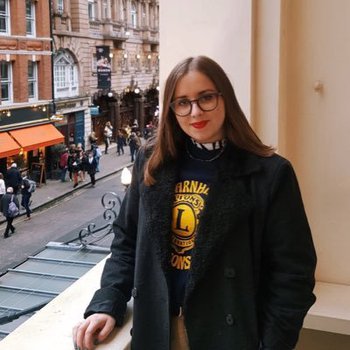 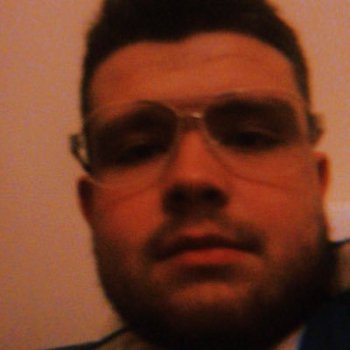 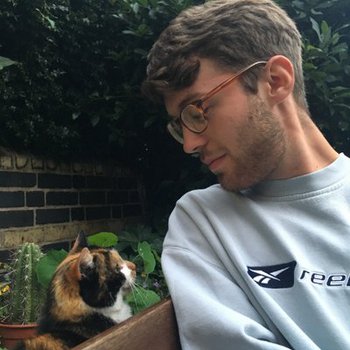