Lady Wishfort’s sprawling, dysfunctional family are riven by desire – there’s everything to lose and six thousand pounds to gain. Congreve’s glorious ensemble of characters battle it out in this exposing, satirical comedy where everyone needs to win just to get by.

Following their collaboration on the mesmerising Roots in 2013, James Macdonald returns to the Donmar to direct Linda Bassett in the role of Lady Wishfort. 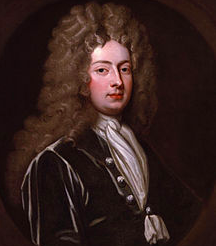 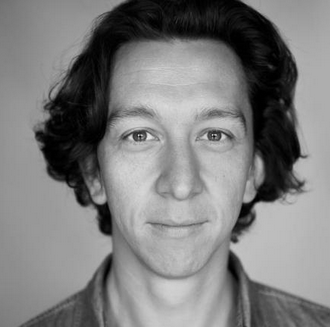 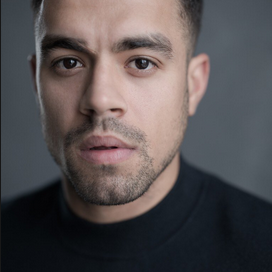 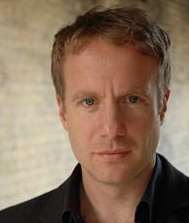 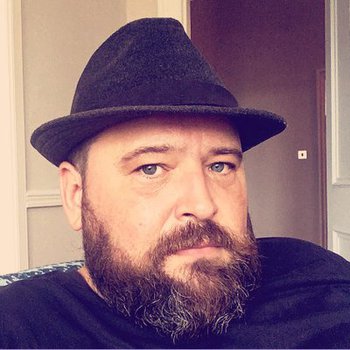 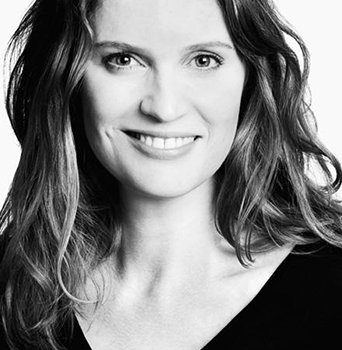 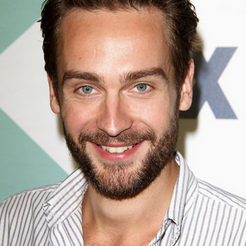 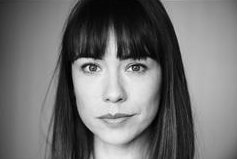 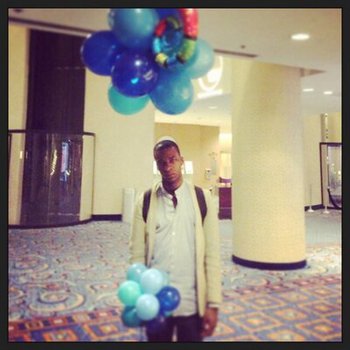 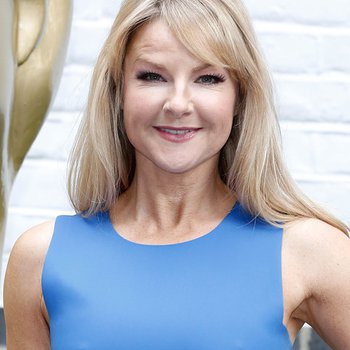 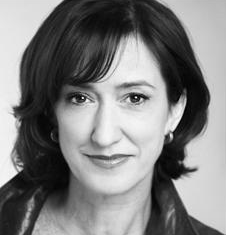 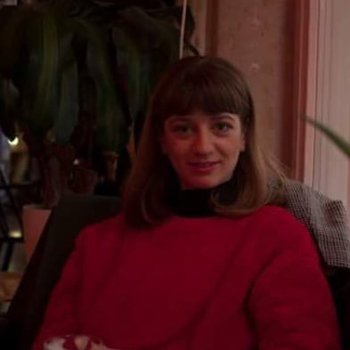 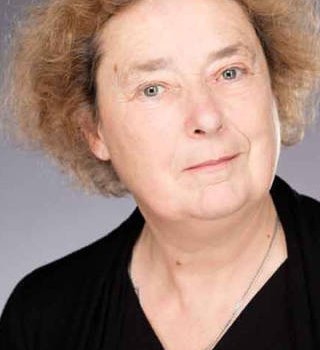