ON THE BEACH
Glaciologist Will Paxton returns from Antarctica to the home of his reclusive parents in Norfolk. He’s looking for reconciliation but he also has news: a flood is coming. This will be the Big One. Is it the one his father predicted all those years ago?

RESILIENCE
In the heart of Westminster, Will Paxton finds himself drowning in a world tired of experts. As Government Ministers manoeuvre for power, can he make them listen to a truth they won’t want to hear?

Steve Waters updates his critically-acclaimed double-bill of plays about the climate crisis, in a timely co-production by the Donmar Warehouse and Theatr Clwyd. 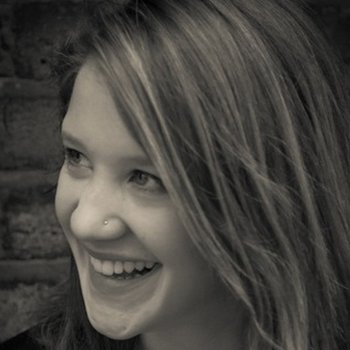 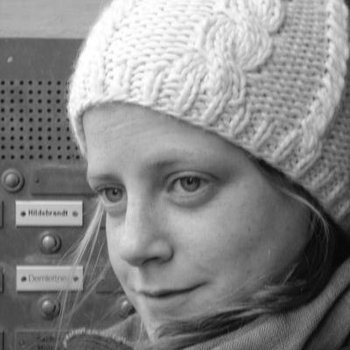