Trending Off West End
1 November 2019  ·  Follow on Stagedoor
“"Layered, powerful and devastating" is the verdict of the critics for the Donmar's production, created by Clean Break - a company dedicated to making theatre that tells the stories of incarcerated women.”

Lyn Gardner
30 October 2019  ·  Follow on Stagedoor
“Alice Birch’s play (which contains 100 different scenes of which 22 are performed in this production) is a thing of intricate grace, bold in concept and tender in execution. With a kitchen at its centre it is as if cocking a snook at that silly and lazy old idea that when women explore their lives and relationships on stage the result must be purely domestic and tell us nothing wider about society and the public realm. [Blank] is very definitely about the way we live now and how the personal and the political are deeply entwined. It might be read as both a manifesto for change and yet also a document of how hard it is to make change. Damage is passed from one generation to the next. The brilliance of this patchwork evening both in the writing and in Maria Alberg’s liquid production is the way each play melts and frays into the next, and how one scene near the beginning is suddenly illuminated or your perspective shifted by something you see later.”

She can’t stay awake.
She sold drugs.
She’s good at interrogations.
She drinks in the mornings.
She ate a rabbit.
She smashed up a shop.
She stabbed a man.
She used a hammer.
She had a baby.
She can’t find her mother.
She’s covered in blood and doesn’t know why.

This striking new play from Alice Birch, directed by Maria Aberg, takes a kaleidoscopic view of what happens when a woman goes to prison.

[BLANK] receives its full-length premiere to celebrate the 40th anniversary of Clean Break, the leading theatre company working with women affected by the criminal justice system.

A lot of the creative energy has gone into the experimental form of the play, leaving little thought for the content

Delicious provocation from one of our most exciting playwrights

Layered, powerful piece of work about women and the criminal justice system

This is a rich, devastating production that offers both a fine-grained portrayal of human relationships and a timely reminder of the cruel impact of incarceration on women

The playwright throws down the gauntlet to directors, and the result is a show full of ideas but lacking unity

It is this process of selection, and the text’s structural malleability, that both lends the evening its cumulative power and makes it frustratingly uneven

[BLANK] is an intriguing and intense two hours

A potent, devastating exploration of the criminal justice system

A gut-punching piece of theatre

Alice Birch’s [Blank] is a thing of intricate grace, bold in concept and tender in execution 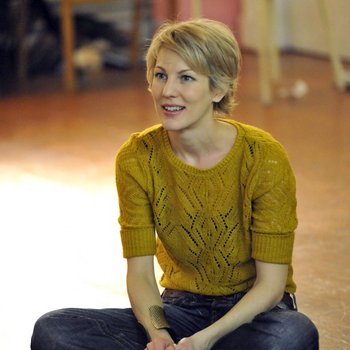 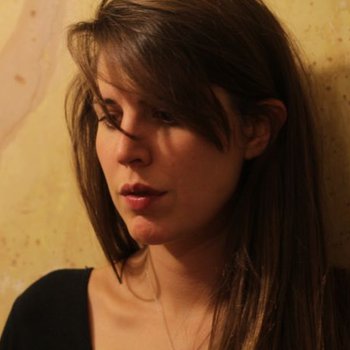 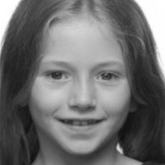 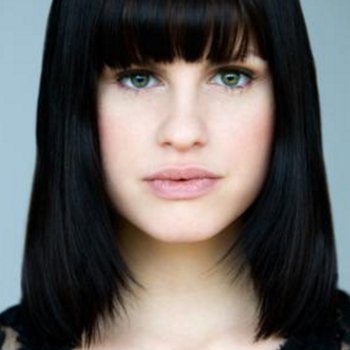 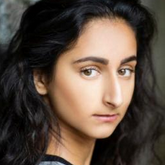 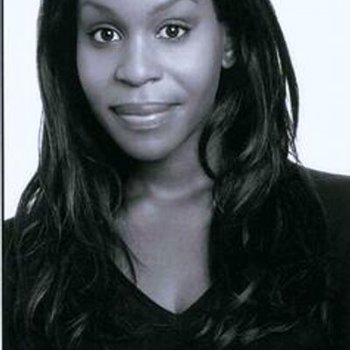 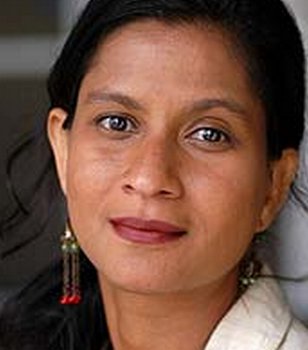 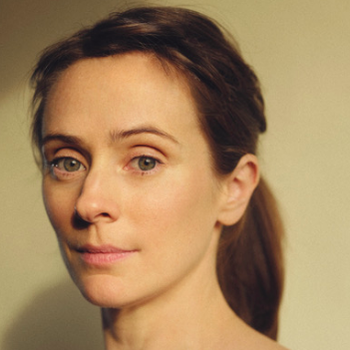 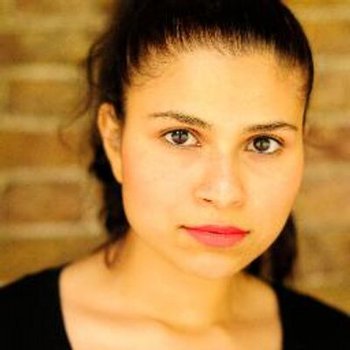 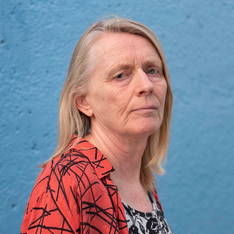 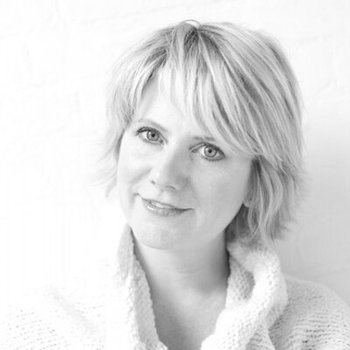 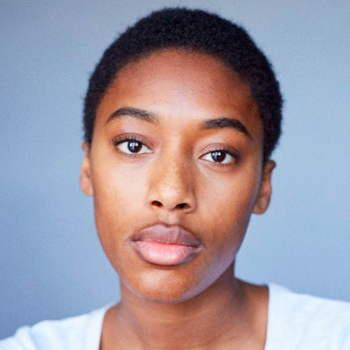 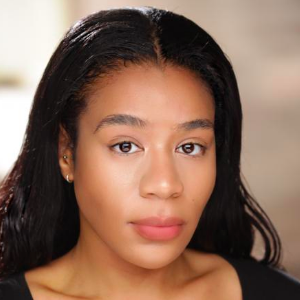 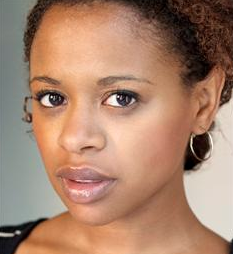 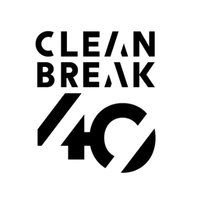