Lyn Gardner
7 February 2019  ·  Follow on Stagedoor
“Peter Strickland’s Lynchian masterpiece is transposed to the stage by Tom Scutt and Joel Horwood, and it is a chilling 90 minutes of horror. This is clever work, which, as you would expect, is exquisitely designed and lit, and it comes with a compelling performance by Tom Brooke as the nervy, suburban 1970s sound engineer, Gilderoy, who arrives at a Rome studio to discover that the movie he is working on is a horror flick in which women are tortured and killed. Complicity, art and what we see and do not see are explored in an evening that examines the structures that mean women go unheard in a man’s world.”

His work as a sound designer for Dorking-based nature documentaries has not gone unnoticed. He has swapped the foley table of his garden shed for the glamour of the Berberian Sound Studio. Here, at the height of giallo horror, cabbages become corpses, your own voice can be over-dubbed and silence speaks louder than screams.

The bells and whistles are all here – in many cases, literally – but it's frustratingly difficult to work out what, in the end, lies beneath all this sound and fury

Brooke is never less than compelling in his assertive dweebishness

This is a technically impressive production that practices what it preaches, with the play’s soundscape eliciting visceral reactions from its audience and creating a distinct atmosphere 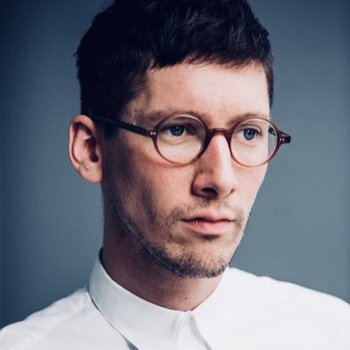 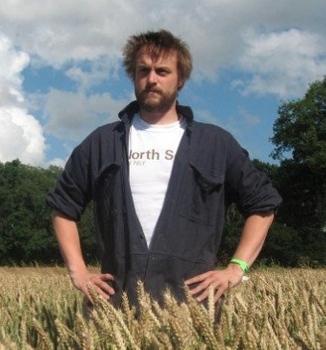 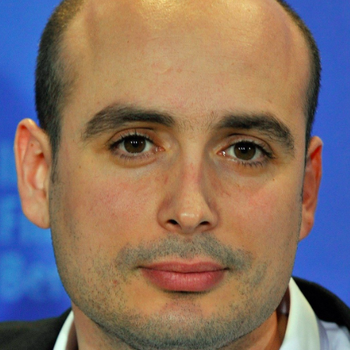 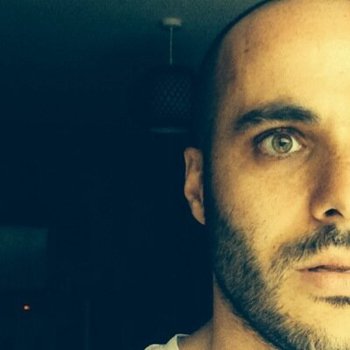 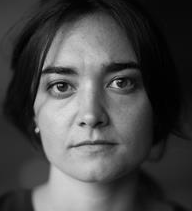 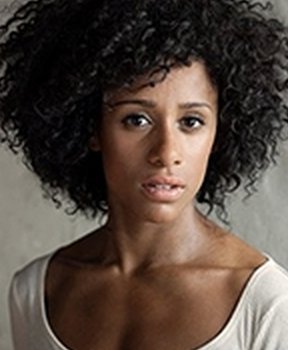 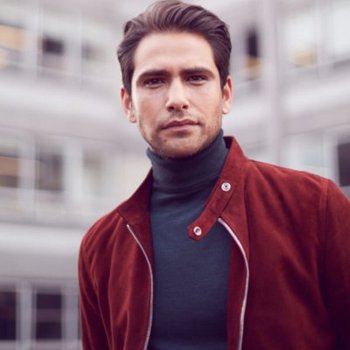 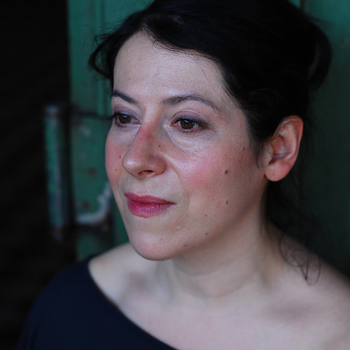 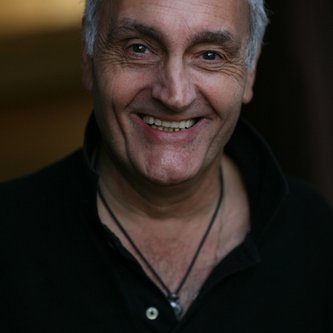 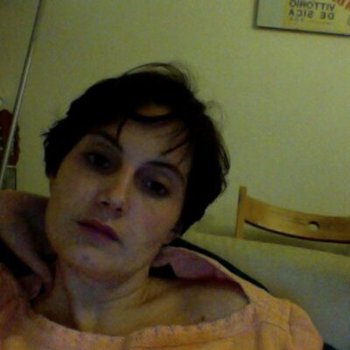 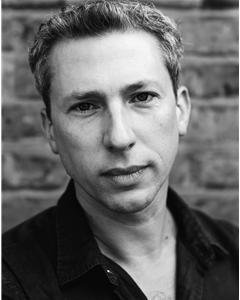 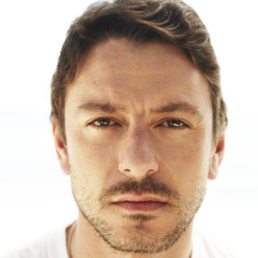 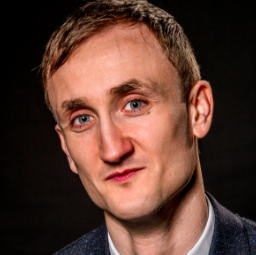