Experience the epic emotion and soaring music of The Prince of Egypt, the extraordinary new musical from three-time Academy Award®-winner Stephen Schwartz (Wicked).

Journey through the wonders of Ancient Egypt as two young men, raised together as brothers in a kingdom of privilege, find themselves suddenly divided by a secret past. One must rule as Pharaoh, the other must rise up and free his true people; both face a destiny that will change history forever.

Based on the acclaimed DreamWorks Animation film, and featuring the Academy Award®-winning, chart-topping song ‘When You Believe’, The Prince of Egypt is an exhilarating, powerful and joyous celebration of belief and the human spirit.

The Prince of Egypt is produced by DreamWorks Theatricals (a division of Universal Theatrical Group), Michael McCabe and Neil Laidlaw.

It may not work miracles, but as a stage version of an animated classic, The Prince of Egypt delivers in spades

While newcomers will know no different, I fear fans of the film will be left wanting to return to the animation

There are moments in The Prince of Egypt which are truly stunning, but there are just as many that fall flat

This mammoth stage adaptation is more splashy than spiritual

The songs are sublime in Stephen Schwartz’s adaptation of his Biblical cartoon, but the rest is a muddle

Moses' story told in good faith and with blistering bible-belters

A confused story, poor performances and mediocre songs – THE PRINCE OF EGYPT is extremely disappointing

Struggles to deliver any miracles of its own

Little imagination in the telling of the production

Babylon goes to Vegas but loses its stardust 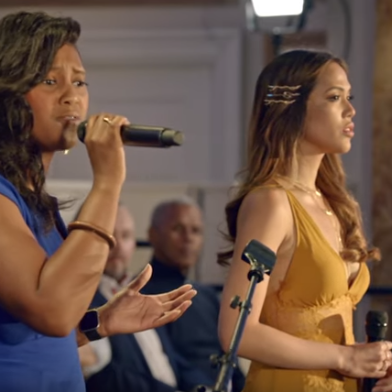