If you haven't already fallen in love with classic teen musical Grease, then now is your chance! This '50s-set rock 'n' roll show is the one that you want to set your spirits soaring this summer. After wowing audiences in 2022, the gritty, electrifying and ‘most dazzling version’ (Smooth) of the world’s best-loved musical returns to London’s Dominion Theatre from 2nd June until 28th October only.

Nikolai Foster's production of Grease has earned rave reviews, including ★★★★ from the Guardian, which praised it for going back to the show's roots and restoring some songs which have been hardly ever heard since its Broadway premiere. With choreography by the legendary Arlene Phillips.

Grease is a classic girl meets boy story. After a whirlwind summer romance, leather-clad greaser Danny and girl-next-door Sandy are unexpectedly reunited when she transfers to Rydell High for senior year. But can they survive the trials and tribulations of teenage life and find true love once more?

But Grease isn't all sweet and saccharine romance. Its writers Jim Jacobs and Warren Casey penned it in 1971 as a way of looking back on their own teenage years, and exposing the sex and bitter rivalry which simmered underneath the sickly sweet aesthetic of 1950s teenagerhood.

Grease quickly wowed nostalgic 1970s audiences, who flocked to its original premiere in a Chicago nightclub, to its Broadway run and eventually to its West End premiere. But it was when Grease was made into a film in 1978 that it really hit the big time. Becoming known for such hit as Summer Nights, Greased Lightnin’, Hopelessly Devoted to You and You’re the One That I Want.

This production of GREASE is dedicated to the memory of Olivia Newton-John, who sadly passed away in August 2022.

Summer Nights will be sizzling in central London

A truly feel-good show in the summer nights ahead

A harder, darker hornier version of the classic musical

Certainly there are bursts of talent on show

This stripped back production lacks charm or power 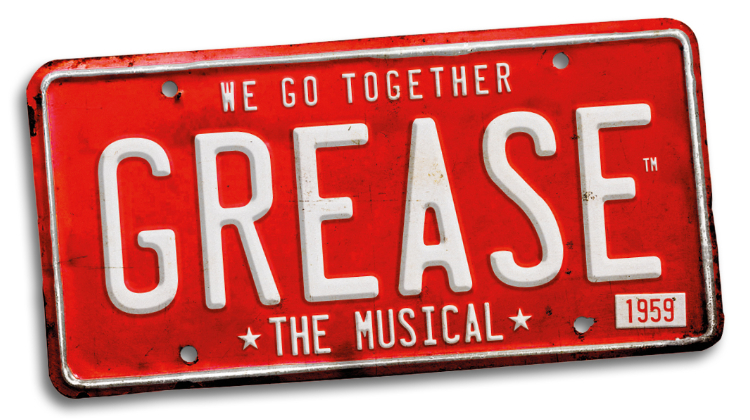